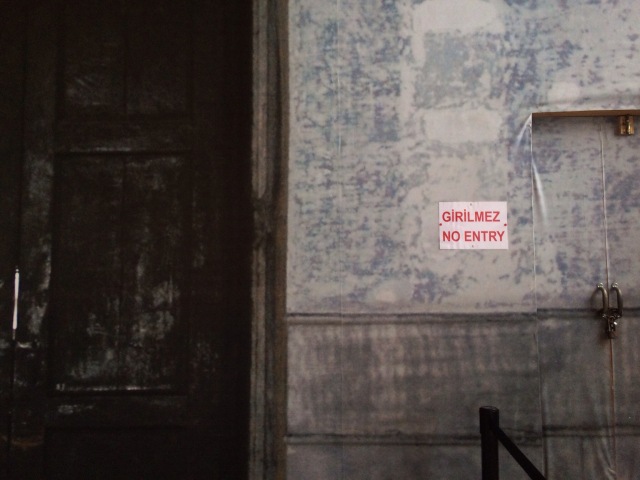 Even though it is sweltering, the book is wearing its dinner jacket. Its legs are stretched out, feet on my desk, one ankle under the other. I notice the whiff of gin on its breath.

‘Going out somewhere?’ I say.

‘Staying in, more like,’ the book says. ‘I got dressed especially to read your poem.’

‘Like Keats having his weekly bath before he sat down to write?’ I say.

‘It’s not much,’ I say, handing the book my poem. ‘Never apologise!’ the book says. ‘How many times?’ The book shifts slightly in its chair, uncrossing its ankles before crossing them again. It stays in this position for a full five minutes before scrunching up the sheet of paper and lobbing it over its shoulder across the room, where it lands plumb in the centre of my waste paper basket.

‘Nothing,’ the book says. ‘It was excellent. That’s what was wrong with it. It was far too aware of its own worth. Plus, it wanted to be liked. It did not show enough interest in being a failure.’

‘Failure. Exactly,’ the book says. ‘It took no risks. It admired itself in the mirror. In scrupulously avoiding the possibility of failure, it became one.’

‘Write it again,’ the book says. ‘This time as though you were not afraid. This time without the safety net of approval. This time with your broken heart. Your shame.’

‘May I take the poem from the bin first?’ I say.