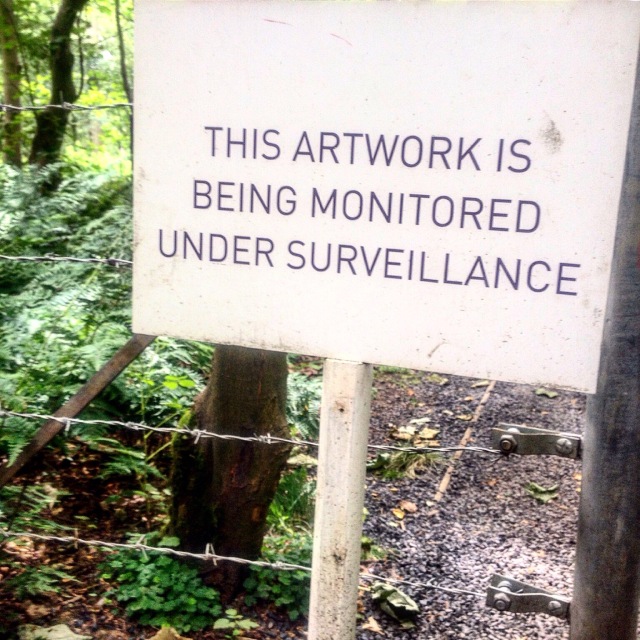 ‘What do you think?’ I say to the book. It has held on to my poem for a week, and still there has been no decision.

I find it propped up in bed, wearing my dressing gown and a hoodie. The curtains are drawn. Outside it must be 30 degrees.

‘Can you find the test match for me?’ the book says. ‘You know I’m hopeless with technology.’

‘Learned helplessness,’ I say. ‘And anyway, it finished two days ago.’ Before the book can reply, I begin shaking my head.

‘We are all doomed,’ the book says.

‘Cheer up,’ I say. ‘The Olympics will be along any minute.’

‘A distraction,’ the book says. ‘From the fact we are all doomed.’

‘Changing the subject,’ I say, ‘did you have a chance to look at my poem?’

‘We are doomed,’ the book says again.

‘Is this your general state of mind or my poem?’ I say.

‘Aren’t you going to tell me?’

‘To be fair to you, you did what I asked. You took on the risk of failure, the possibility of foolishness. You embraced life on the outside of meaning that is linear. You trod without a safety net. I applaud you. The problem is, at times you appear to abandon the tightrope itself, as though you could walk on the air. This, my friend, is grave. Few who dally with this tactic come back alive, let alone intact.’

‘Let me get his straight,’ I say. ‘First you ask me to take a few risks, and now you tell me I have loosened the ties with meaning? What is it that you want? If you wanted a sonnet, you could have asked.’

‘Chance would be a fine thing,’ the book says.

‘So how should I proceed with the poem?’

‘The answer to that lies in the poem,’ the book says. ‘In the words you abandoned after you wrote them, and the words you found yourself revising even before you put them down. It is in the silence between the two that your poem will find who it wants to be, its true authentic voice.’

‘I thought no one talked about voice these days,’ I say.

‘The rules are there to be broken,’ the book says. ‘Now be a good boy and fix me an egg sandwich.’

‘Without the egg,’ the book says.