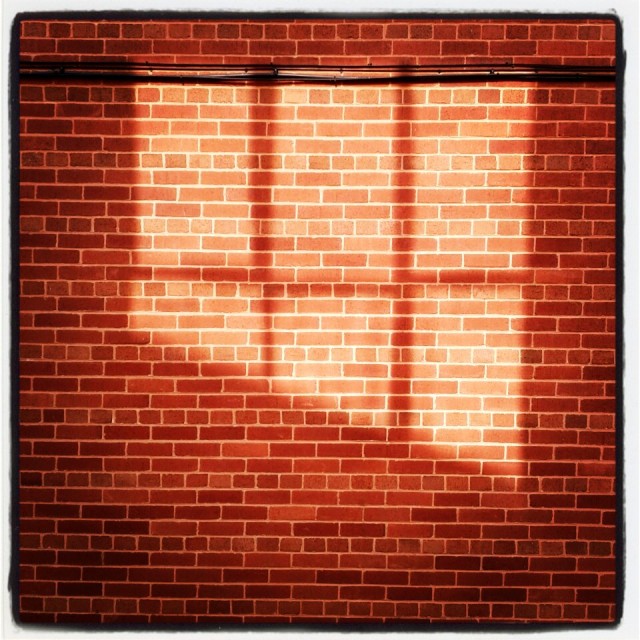 ‘The guilt about not writing one?’

‘The everything I’ve ever written has been crap one? That’s a good one, I like that one.’

‘Thank you very much! No, it’s not that one. Whose side are you one anyway?’

‘Not that one either. No. It’s the I am an impostor one. The waiting to be found out one. In spite of the books, and the poems, and the, the, well, stuff, that would purport to claim otherwise, that basically I am not who I say I am and am going to be found out quite soon. Maybe today. That’s the feeling I meant. You were right about X, by the way. I don’t think even X knows how good she is.’

‘What are we doing? Channelling Notting Hill? I’m having a crisis here!’

‘Well of course, you say that,’ says the book. ‘But it’s not one really. Not really deep down. It’s actually normal what you’re going through.’

‘You just said the same thing twice,’ I say.

‘Exactly. So you would hear it. Everyone feels it. There. Now all you have to do is proceed. That’s the downside, by the way. You only make it go away -by the way, it never does- by moving on to the next thing. Sorry, but that’s the way it is.’

‘I think I prefer the impostor feeling more,’ I say.