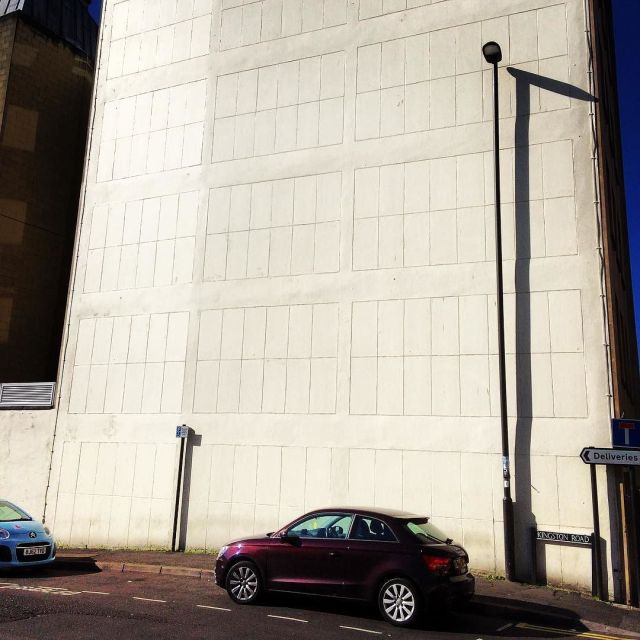 I stifle a yawn and gaze at the book while it wriggles in its chair.

‘It’s fantastic,’ says the book. ‘All the poets are on there. I even found you!’

‘What on earth for?’

‘You can quote tweets now, you don’t just have to retweet people. You can quote the tweet and then name someone and say ‘This is great’, or ‘You might like this.’ It’s so clever.’ The book starts rubbing its hands together.