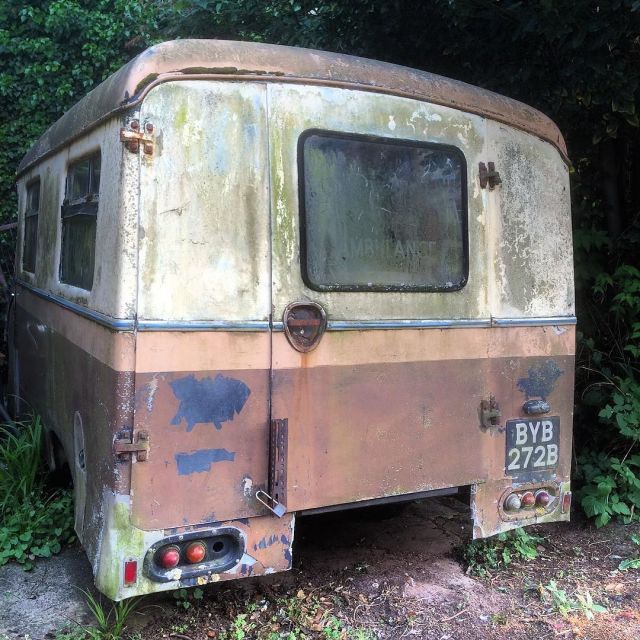 ‘That thing you mentioned the other day,’ the book says. ‘Is it true?’

‘About there being no next book.’

‘You’ve got me there,’ I say. ‘It’s very possible. There might be. There might not be. Sometimes I change my mind every five minutes.’

The book lets out a long sigh, and begins to scratch its chin. ‘Are you in control of any of this?’ it says.

‘Control? Now you’re asking. The honest answer is I have no idea. This blog post for example, all of them where you appear in fact, I had no idea that you existed let alone would take over my life until I let you in one morning while I was shaving. I thought you had gone for a while, but then you came back. Then you left again, only to reappear with these endless questions. Whatever else is going on here I’m not sure I am the one to be asking about control. Most of the time I think that lies in your hands, not mine.’

I stop what I am doing and take a long look at the book. I notice it has put on clean clothes, even a hint of scent. ‘You’re looking very well,’ I say. ‘Do you want some tea?’ The book shrugs at me like a teenager. ‘Maybe you aren’t a book at all. Maybe you’re a play. Or a screenplay. Like Sleuth. Linda from book group says hi by the way. She was asking after you the other day. She misses you.’

‘Tell her I’m flattered,’ the book says. ‘But you still haven’t answered me.’

‘I can assure your it is not Sweden,’ the book says. ‘Far too expensive.’ The book regards me for a long minute. ‘Did I just hear you say worthless? That’s exactly how I feel most of the time. I do wonder what it’s all been for. Not the money, that’s for sure.’

‘It was never about the money,’ I say, nodding.