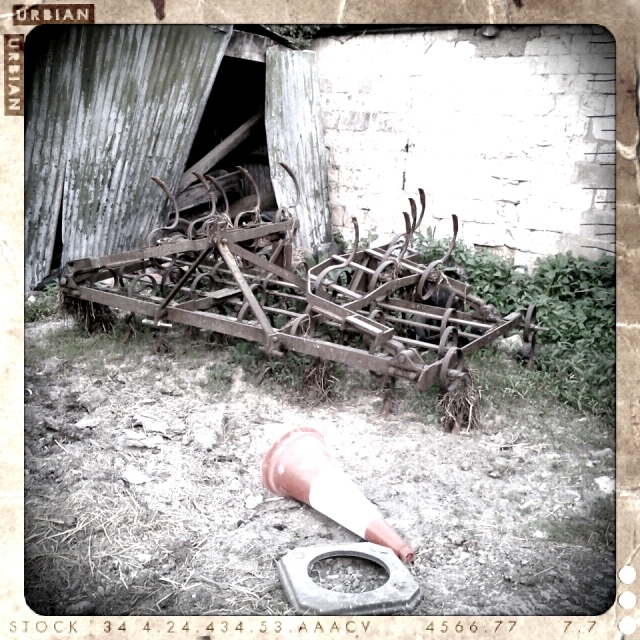 A couple of weeks after I finished my radiotherapy treatment for non-Hodgkin’s lymphoma in October 2006 I bought Jane Kenyon’s Let Evening Come (Bloodaxe, 2005).  This in itself felt like some kind of victory. One of the lesser-known effects of chemotherapy treatment for cancer is its comprehensive annihilation of the patient’s ability to concentrate. On anything. Susan Sontag famously compared it to having a stroke. She called it ‘chemobrain’.

By this stage of my treatment (I hesitate to say ‘journey’ and am reluctant to say ‘battle’) I pretty much knew that I would survive the disease. Nevertheless I spent much of each day moping around the house unable to settle to anything and welling up with tears at the slightest thing: music on car adverts; babies; visitors (or the lack of them).

The thick skin I had spent all of my adult life cultivating was suddenly stripped bare. My counsellor called it Post Traumatic Stress Disorder.

Naturally in my British way I thought this was poppycock and nearly walked out. The fact is I knew she was right. And besides, I did not exactly have much choice in the matter. Though it was was rather exposing, I remember taking courage from Stephen Fry’s documentary The Secret Life of the Manic Depressive. In such random ways do we feel ever so slightly less alone.

My other touchstone at this time was Let Evening Come. I am not even sure how I came to want to buy it (I think it was a review). It is a lovely, lovely book and you should own a copy. As someone once said about Robert Nye’s poetry, it is the sort of book you should read with a loved one and a bottle of wine on top of a hill watching the sunset.

It is no secret that Jane Kenyon suffered with bipolar disorder. She died from a virulent form of leukaemia in April 1995. For these and many more details about her life you should turn to the book’s excellent and honest Introduction and essay-memoir by her friend Joyce Peseroff and husband Donald Hall respectively.

What comes across in both these and the poems is Kenyon’s absolute dedication to her craft, to her family and to the natural world.  In everything she wrote she seemed to maintain the same clear-eyed focus and levelness of tone, in subjects as different as a vase of chrysanthemums, preparing the evening meal or her new drug combinations. Far from diluting the poems’ power this gives them extra force and stillness: the horror, when it arrives, comes not in a screech but a whisper.

‘Let Evening Come’ came into my life, therefore, at a time when I was tired, more than a little on edge and predisposed to looking for confirmation that life might continue to go on, and that, if and when it did, it might contain good things. Let Evening Come confirms and affirms the expectation of life in every single one of its lines. I read it now in different circumstances of course, but remain in debt to its plain-speaking evocation of ‘light of late afternoon’, albeit visible in ‘chinks’.

Let the light of late afternoon
shine through chinks in the barn, moving
up the bales as the sun moves down.

Let the cricket take up chafing
as a woman takes up her needles
and her yarn. Let evening come.

Let dew collect on the hoe abandoned
in long grass. Let the stars appear
and the moon disclose her silver horn.

Let the fox go back to its sandy den.
Let the wind die down. Let the shed
go black inside. Let evening come.

To the bottle in the ditch, to the scoop
in the oats, to air in the lung
let evening come.

Let it come, as it will, and don’t
be afraid. God does not leave us
comfortless, so let evening come.

Jane Kenyon
Lifesaving Poems
You can read more about my experience of cancer in my memoir Love for Now, here
If you liked this post, why not try Rondeau Redouble by Dorothy Nimmo