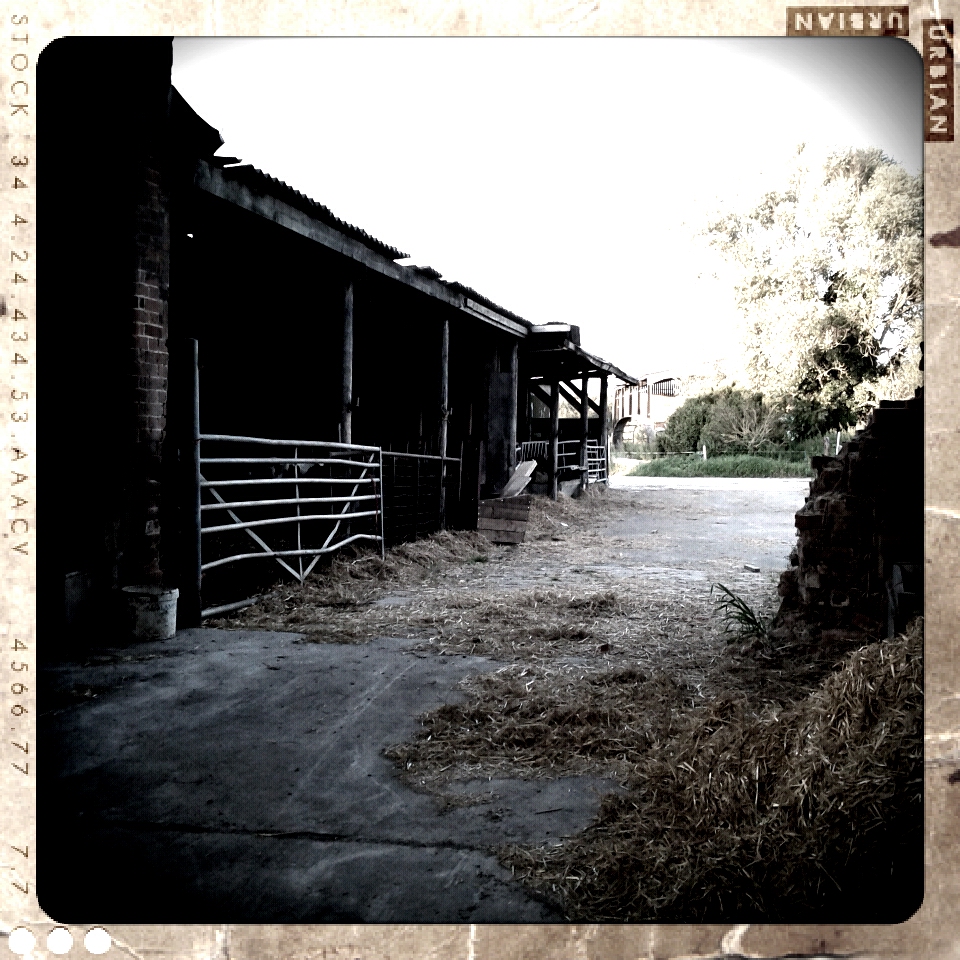 I have written before that there are a wide range of reasons for including the poems I have in my Lifesaving Poems series.

Some of the poems I came across at school, and acted as a kind of gateway to the world of poetry and what it could do.  Some I came across on recommendation of others, in reviews, or by word of mouth. Some of the poems remind me of friends to whom I owe a debt of gratitude for immeasurably improving my life, through their friendship and writing.

Some of the poems I came across entirely on my own.

My hunch is that the social contract we forge with each other when sharing poems, whether in person, or on email, or on blogs, is vastly underrated as a mechanism for cultural transformation,  in this country at least (as a working academic I should really back up this kind of thinking with at least one reference to a recent research survey giving chapter and verse). There’s a lovely description of the kind of thing I am talking about in Seamus Heaney’s essay ‘The Impact of Translation’. In it he describes being shown a translation of a Czeslaw Milosz poem for the first time by Robert Pinsky.

There is a kind of religious, ‘conspiratorial’ hush about it, at once private and communal, and it seems to reach into spaces we all carry that are non-verbal, or pretty much that way for most of the time.

All of this came back to me last weekend as I prepared for my Poetry School course by typing out Galway Kinnell’s marvellous poem ‘St Francis and the Sow’. I was first shown it in much the way Heaney describes, by Jean Sprackland, at the Arvon Foundation’s writing centre at Totleigh Barton.

That week we had given our group a pre-course task, of bringing to the course one book of poems they felt passionate about, to share and discuss with others. Jean brought Kinnell’s Bloodaxe Selected. I had not seen it or the poem before.

My initial reaction to it was one of surprise and great fondness. I loved that it dared to hymn unlovely subject matter. I loved its complete self-absorption in the living moment of description. I loved that it did not seem to care a hoot what I thought about it.

Reading it again now, I think daring is not far from the mark. It seems to take two very distinct strains of American poetry, beginning in didacticism and ending with tender praise, and blends them without one overshadowing the other. That is both risky and skillful. Poems that do that usually fall flat on their backsides, while this one achieves liftoff and in plain sight.

But it is in more than admiration that I come to this poem. It is ‘about’ a sow, and the sowiness of sows, returning us the earthy facts of the matter with both precision and exultation. I happen to think it is just as much about teaching and suffering, and the counter-cultural energy that is released when we choose to utter praise. As one of my Poetry School group remarked last night when I shared it with them, the poem enacts its own meaning, flowering into ‘self-blessing’ like the ‘bud’ it describes, in spite of its ‘broken heart’ and ‘creased forehead’.

If that is not a miracle, I don’t know what is.

Saint Francis and the Sow

The bud
stands for all things,
even for those things that don’t flower,
for everything flowers, from within, of self-blessing;
though sometimes it is necessary
to reteach a thing its loveliness,
to put a hand on its brow
of the flower
and retell it in words and in touch
it is lovely
until it flowers again from within, of self-blessing;
as Saint Francis
put his hand on the creased forehead
of the sow, and told her in words and in touch
blessings of earth on the sow, and the sow
began remembering all down her thick length,
from the earthen snout all the way
through the fodder and slops to the spiritual curl of the tail,
from the hard spininess spiked out from the spine
down through the great broken heart
to the sheer blue milken dreaminess spurting and shuddering
from the fourteen teats into the fourteen mouths sucking and
blowing beneath them:
the long, perfect loveliness of sow.

If you liked this, why not try Michael Laskey’s ‘Bike’