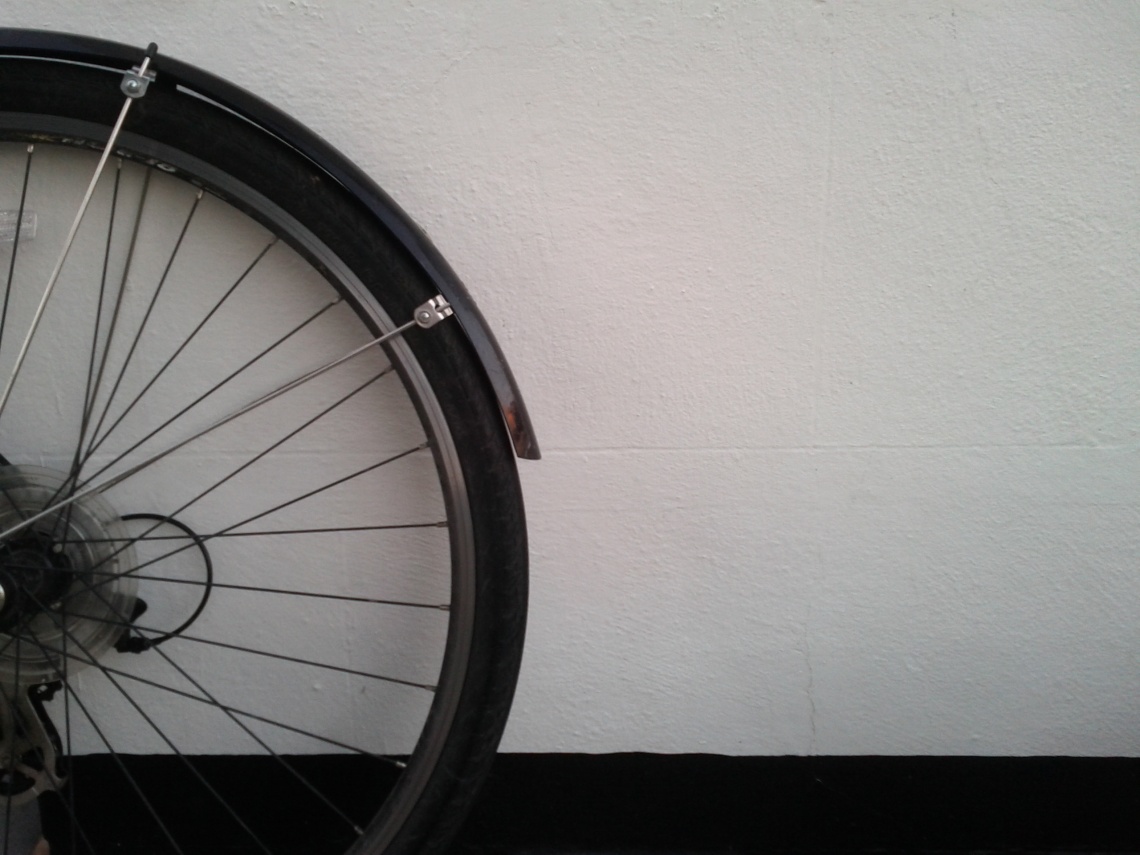 Now that we in Britain have started to think of ourselves as the greatest cycling nation since dinosaurs roamed the earth it seems a good time to turn to those events in our lives which we perform daily and routinely and for which, as Miles Kington once memorably said, there are no gold medals: the moment when you catch that bus even though you are weighed down with shopping; or when you cycle to work, delayed by a puncture, and still make it on time. Richard Ford called this ‘the normal applauseless life’.

In the case of my hero Michael Laskey this relates specifically to living a good life that has immeasurably improved the quality of life and lives of poetry and poets in this country, and writing poetry of rare integrity and power.

Sometime in 1999 Michael gave me his book of poems The Tightrope Wedding (Smith/Doorstop, 1999). (If you do not own this, buy it now, via the link in the last sentence -you will not regret it). This wasn’t a I’ll-give-you-mine-and-you-give-me-yours exchange of books which sometimes happens between poets. This was a gift, pure and simple. I treasure it deeply.

It contains poems about ratatouille, batting for England by the back door, home movies and sports days. One of the poems is called ‘Small Town Life’ and this might have served as an adequate summary of the book’s concerns as a whole. But ‘adequate’ and ‘small’ are far from what a Michael Laskey poem is essentially about. The book takes its title (with a brilliant tour de force of a poem) from the photograph (photographer unknown): ‘Couple in Wedding Dress on Tightrope‘. From an image that records both recklessness and simplicity and which we have now grown used to misnaming ‘surreal’, Laskey celebrates the daring in the everyday.

‘Bike’ is a perfect example of what Michael Laskey is up to in poem after poem in The Tightrope Wedding. He makes the ordinary seem strange, and reinvents ‘routine’ experience as potentially pregnant with mystery. I do think the poem is up there with that other great poem of the bicycle, Seamus Heaney’s ‘Wheels Within Wheels’, which explicitly makes a link between pedal pushing and writing poetry in the phrase ‘an access of free power’.

Laskey’s poem, one of direct address to the bike in question, ends on a similar note of release as the speaker is pulled ‘clear of the wheel of myself’, the expectation of which is set up slyly and deftly in line 3. This may be the goal of all poems, to end in a place which is new from that which marked the starting out, the self and all its attendant concerns obliterated for a moment of self-forgetfulness, experienced paradoxically as one of completion.

You, who have borne three sons
of mine, still bear my weight
routinely, transporting me.

nosing tangled coils of air
you cut through with your pure
purposeful geometry.

With you it’s feet off the ground,
a feat passing unremarked
though in full public view.

Through you I’ve come to know
winds inside out and raw
weather ignored before;

and nuances of slopes,
the moving earth, green tracks
for blackberries and sloes

for gin, for jam: the tug
and tang of fruit pulling me
clear of the wheel of myself.

from The Tightrope Wedding

You can read Michael Laskey: My Hero here