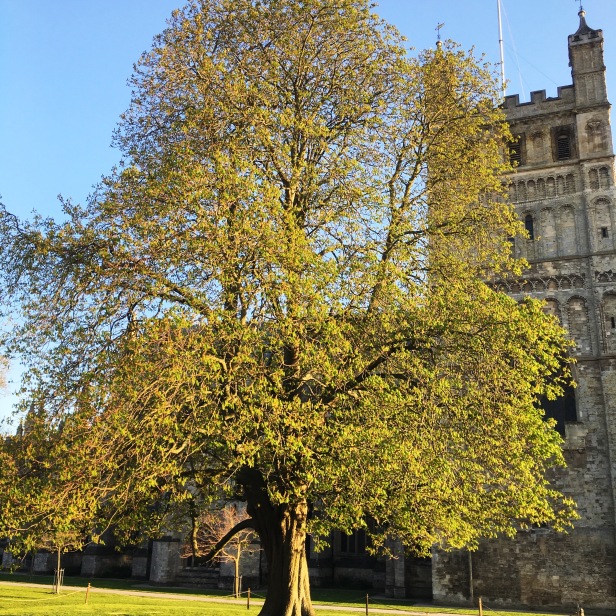 My concentration has not been all that it might have been recently. Loved ones are suffering. Some with this thing, some of them not. The distance makes it no less serious. At the same time, my old laptop decided it, too had had enough and left us. Not much of a crisis in the grand scheme of things (my work was backed up, ditto my music). How we react when the chips are really down (where does that phrase come from?). Later that evening we watched Margin Call, my favourite financial crash film, in which very well-paid people try to shift the blame onto each other for a disaster a few of them warned they saw coming but no one did anything to prevent. But the thing that makes the Kevin Spacey character, Sam Rogers, cry? His ancient chocolate Labrador is dying, ‘and I don’t know what to do about it’. Like Sam, I took an afternoon of hiatus, classic flight response in a (not much of a) crisis (except it is one), stretched out on the sofa, tried to pray, failed and put on Richter: Solo Piano Music by Jeroen van Veen (thank you Andrew Rudd for the recommendation). Like the suits in Margin Call, I crashed out. And came to, an hour or so later, in a very different place. The pain had not (is not going to) gone away. But the space I was in was different. For one thing, astonishing birdsong was happening outside. What is it people are calling this thing? A wake-up call? Maybe. Maybe not. Maybe it isn’t a battle at all. (I have written about this before…) Maybe none of is to blame. (Maybe we all are.) If you do crash out this week, I pray you accept it.