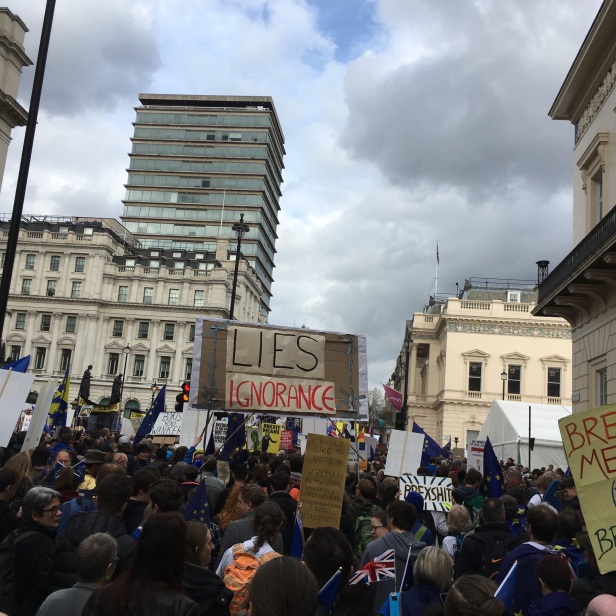 There’s an old Mel Brooks routine where the psychiatrist tells his patient, “Listen to your broccoli, and your broccoli will tell you how to eat it.” …[This] is as important a concept in writing as it is in real life. […]

In means, of course, that when you don’t know what to do, when you don’t know whether your character would do this or that, you get quiet and try to hear that still small voice inside. It will tell you what to do. The problem is that so many of us lost access to our broccoli when we were children. When we listened to our intuition when we were small and then told the grown-ups what we believed to be true, we were often either corrected, ridiculed, or punished. God forbid you should have your own opinions or perceptions—better to have head lice. If you asked innocently, “Why is Mom in the bathroom crying?” you might be told, “Mom isn’t crying; Mom has allergies.” Or if you said, “Why didn’t Dad come home last night?,” you might be told brightly, “Dad did come home last night, but then he left again very early.” And you nodded, even though you knew that these were lies, because it was important to stay on the adults’ good side. […] So you may have gotten into the habit of doubting the voice that was telling you quite clearly what was really going on. It is essential that you get it back. […]

You need your broccoli in order to write well. Otherwise you’re going to sit down in the morning and have only your rational mind to guide you. […]

You get your intuition back when you make space for it, when you stop the chattering of the rational mind. The rational mind doesn’t nourish you. You assume that it gives you the truth, because the rational mind is the golden calf that this culture worships, but this is not true. Rationality squeezes out much that is rich and juicy and fascinating.

The thing about broccoli, in writing as in life, is that once you have tasted it, connected with it, allowed it to feed your soul, there is no going back. To completely misuse what Philip Larkin said in a wholly different context, its greenness is a kind of grief. And grief is exactly what I have been experiencing. Perhaps it’s because I am not drinking at the moment. Perhaps it’s my snap decision to quit Twitter (properly, this time). It is deeply uncomfortable. It feels as though my broccoli is on alert full-time at the moment.

Climate change was just the start. I could add: Brexit (of course); the pathetic excuses offered by the Labour Party for its disgraceful inability to tackle anti-Semitism; the woeful performance of most of the media to even begin discussing Brexit properly; my tendency towards lack of self-care; the systematic racism of the football club I have supported since I was a child. I could go on.

My latest episode of broccoli-alert are the reports I have read of Diane Abbott’s extraordinary performance on last Friday’s Today defending Julian Assange, which I am afraid only adds to the impression of a senior Labour leader team whose moral compass is broken. Not temporarily malfunctioning, not a wee bit misguided but basically well-meaning, but broken.

Abbott said: ‘It is not the rape charges [against Assange], serious as they are, it is about WikiLeaks and all of that embarrassing information about the activities of the American military and security services that was made public.’ By their syntax ye shall know them. (To be fair to Abbott and McDonnell,at least they have syntax. Corbyn has none. All he has is lists. Of things he is against. Evidence of syntax, the possibility of ideas taking shape, of nuance, argumentation, God help us, thinking, there is none.)

I wish my broccoli had not alerted me to this. Like Labour’s moral compass, I have found myself wishing it, too, were broken. Life is so much easier without it. I feel as though I am walking around without a second skin at the moment. Even in a week where Brexit has moved to the background, I have never felt more more raw or far from home.