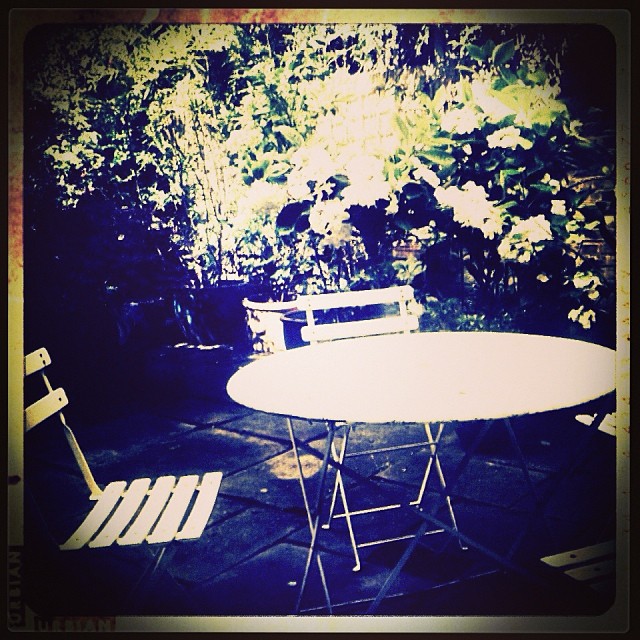 Suddenly a life is over –
Ends with such serious charades
The Dean makes lame quips about
“The Minister” (Knowing looks)
Which are unifying and funny.
Then, far off, across serviettes and glasses,
Some sketch starts up.
It is touching to see the tutors
Obviously jolly but awkward.
They refrain from the laurel
You were the best year.
Flashes explode, that gesture
Divorced from its tense:
“Is that you? Look at that tie!”
Goodbyes and hugs are drunken
(How we loosen the heart’s truths)
And those you could have been friends with
You will write to, of course.
The Teenager: belatedly laid to rest
With The Parties laced with dawn.
You, who can cook, philosophize and play bass,
And are now positively unsure,
Will return home with your contrary opinions.
Already chuffed fathers are cracking dawn
To pick up their qualified daughters
That have their meal ticket to life
And their everythings in twelve dustbin sacks.
Next time you enter such doors
You will be staffed and titled.
The champagne corks lie in the dark square.
Things can never be the same again.

I found this this poem by Stuart Pickford in an old edition of the research journal English in Education. I liked it so much I made a photocopy of it, at which point it disappeared into a large pile of other photocopies in my office and was lost. I found it again during one of my periodic clear-outs, in 2014. I know this because this time I cut out the poem and stuck it into my commonplace book, and dated it. It strikes me now that 2014 was not an especially easy time for me, and finding this old friend of a poem gave me great comfort.

I first found it during the early days of my PhD research on children’s poetry writing. I was reading every education journal I could get my hands on. Literally, for in those days our library was not yet online. Searching, by hand, through the stacks for any mention of poetry or writing or poetry writing in articles was like going hunting. You would return, triumphant, to your desk with a pile of them, gradually whittling them down to the one or two that were actually about what you hoped they were. And there, between two articles I have completely forgotten, was Stuart’s poem. I love and look for this in any encounter with a poem, the shock of finding something that you somehow feel shouldn’t be there, or has found its way there in spite of the circumstances which surround it. In this case, a university education library on a wet Wednesday afternoon, and article after article about the National Curriculum.

Stuart’s poem reconnected me with that other time of educational endeavour in my life, the one I wasted, only realising how amazing it was just as it was coming to an end, my undergraduate degree in English. The poem does not describe events I lived through, but I nevertheless recognise every scene of its filmic and dreamlike progress. In particular I remember a drinks party after the final Finals exam where I encountered people I had not seen since my very first lecture: ‘those you could have been friends with’. I looked at them through a fog of awe, alcohol and sudden attraction: how many electric conversations and adventures had I spurned because I was too shy, or claimed I was, or because I relied too heavily on gossip about who to connect with and who to avoid? I tried to play out some of them in double quick time, now my time had run out. I love those ‘twelve dustbin sacks’, those ‘drunken’ ‘hugs and goodbyes’, ‘The Dean[‘s…] lame quips’, ‘chuffed fathers’. Some things don’t change. I ignored the poem’s final lines about entering the gates ‘next time’ as ‘staff and titled’. Did I know what I was up to? Just as at the end of my first degree, I suspect not. After what felt like years in that library, it is what I have achieved. In an age where we no longer ‘write to’ each other, I feel as though the poem is writing a letter back to my previous selves. It promises ‘champagne corks’ of celebration, but it also notes that the ‘square’ is now ‘dark’. I know how it ends, but I don’t. And it feels newly mournful each time I read it.

With thanks to Stuart Pickford