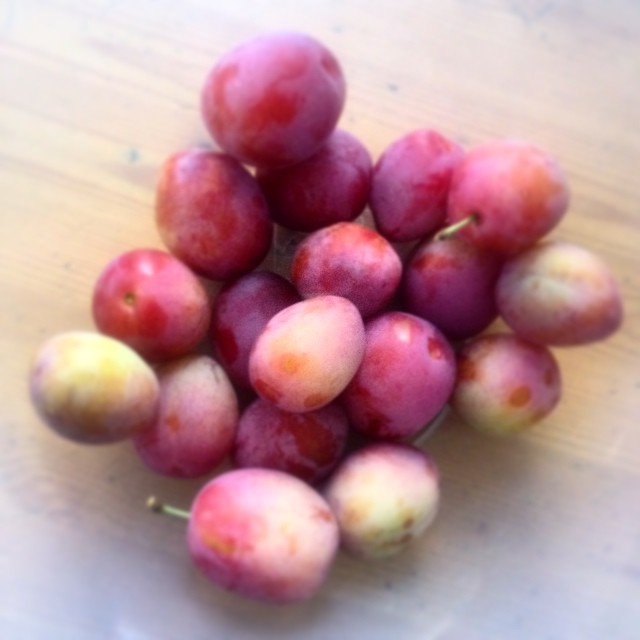 ‘I heard the most amazing thing today. It was a bloke off the radio, don’t remember his name, does that media show on Radio 4. Knew his voice instantly. Brilliant interviewer. Didn’t know it was on, he was on I mean, he was talking to Eddie Mair on PM. And the thing was he was being interviewed, not doing the interviewing, talking to Eddie Mair, and I knew before he had said two words that he was talking about his cancer, that it had spread, that he was looking at palliative chemotherapy only. It was his bowel. And it had gone to his liver, mets he said the doctor told him. And he said what are those and the doctor said it has spread, and then he said that in all this, during all these harrowing meetings he wasn’t sad, he wasn’t upset, I’ve had a charmed life, he said, I’ve interviewed Colonel Gaddafi, you’ve even met me said Eddie Mair, and he said, right, I’ve met you, and then he said, but the thing that I found hard, and forgive me if I don’t make it through this without losing it, was telling my kids, not just because it’s sad, because it is, it’s because you are reminded what they mean to you, and it’s, but then you suddenly realise what you mean to them, the look on their faces just telling you, and that isn’t something you are given very often, ever, really, and that was what I found hard, telling my kids. And though it was ten years ago I was right back there, telling them, grateful to the radio for reminding me, marvelling how rarely we hear that kind of honesty, and I just thought you might like to know. Steve Hewlett, that was his name.’