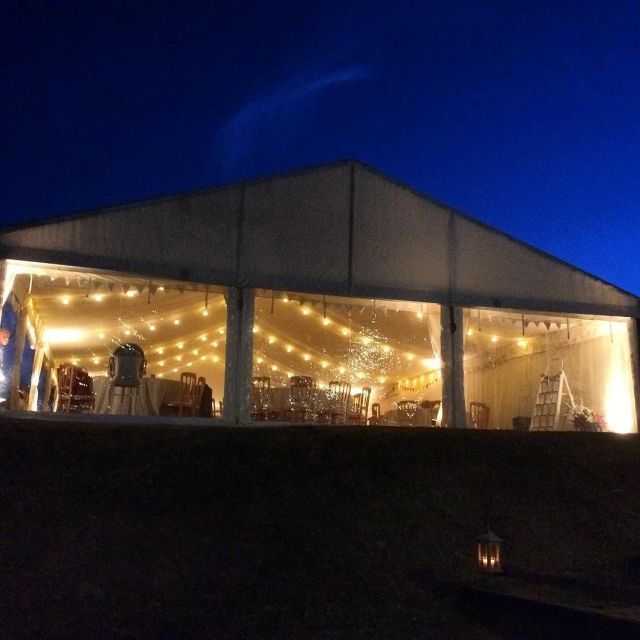 Here is a list of the found poems I have been posting over the summer, including older posts from last year.

Who would we be?, by Susan Sontag

This divine breath, by Johann Herder

Other objects, by Primo Levi

A need to answer, by Robert Pinsky

Why did I write it down?, by Joan Didion

On noticing, by Verlyn Klinkenborg

How we spend our days, by Annie Dillard

A sense of wonder, by Arthur Frank

A book into which everything can go, by Thomas Merton

What it’s like to be human, by Mark Strand

In the actual rooms of time, however,
it is a page or two of legal paper
filled with words and questions.

Ted Hughes on the effect of Arvon:

At the same time she is introduced to literature
as a living organism,
part of the human organism,
something which embodies the psychological record of this drama
of being alive,
something which articulates and illuminates the depth
and range and subtlety of being human.

Muriel Rukeyser on the fear of poetry:

But there is one kind of knowledge —
infinitely precious, time-resistant
more than monuments,
here to be passed between the generations
in any way it may be: never to be used.
And that is poetry.

Adrienne Rich on the functions of art:

I think I am probably in love with silence,
that other world.

And that I write, in some way,
to negotiate seriously with it.

Even the greatest, most fully realized artists
can see beyond their work,
to what their work might have been.

When I read poetry
I want to feel myself
suddenly larger…

Poetry is knowledge, salvation, power abandonment.
An operation capable of changing the world,
poetic activity is revolutionary by nature;
a spiritual exercise, it is a means of interior liberation.