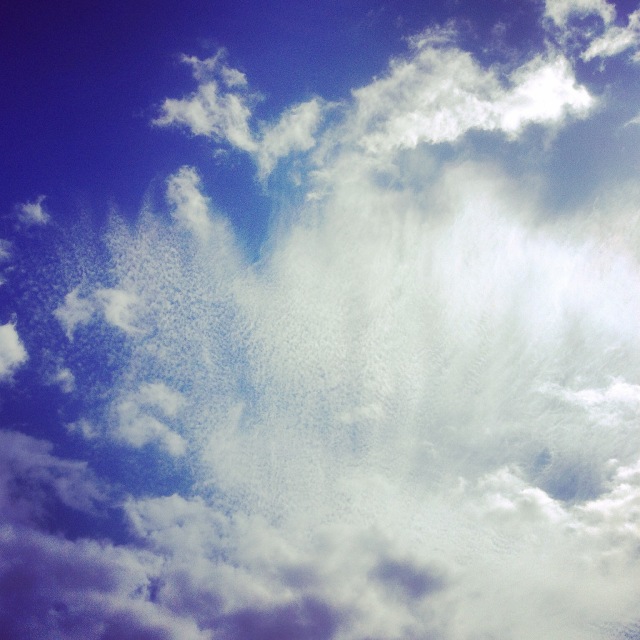 ‘What drives you?’ says the book.

‘Haven’t we been here before?’

‘Never more,’ says the book. ‘What drives you?’ it says again.

‘Do we really have to?’ I say. ‘Can’t we just go on to the next thing, whatever, or just watch some telly? Did I tell you, I got a nice new coat?’

‘Don’t care about your coat,’ the book says. ‘What drives you?’

‘And I heard this wonderful bit of radio, kind of made me proud to live in this country, where Don Paterson had analysed the speech patterns at the end of Blade Runner, you know, the bit in the rain with Rutger Hauer looking down at Harrison Ford hanging off the building. Turns out it’s all in iambic pentameter! Very Shakespearean, he called it.’

‘Then there was this heartbreaking story, Italian author, about a teenage boy who falls in love with an unattainable rich girl, the basis of which is his life as an unyielding brute of a businessmen -in the flower business. Do you get it, he sent her a flower each day, even though she ran off with someone else. Quite stunning. I nearly had to pull over for the tears.’

‘And did you know the work of Theo Dorgan? Irish poet. Someone read a poem of his poem out on a programme about gardens. Not gardening, gardens. Quite different. Apparently the Egyptians called them Death Gardens. It’s not as gloomy as it sounds. Is this helping?’

‘Before you go,’ I say, ‘I believe I’ve answered your question.’

‘By telling you what drives me.’

‘What drives me is not to forget. Not forgetting. That’s it. How the light looked one afternoon when I had been worried my son was late home from school. The apple blossom that year. The way Peter Carpenter squinches up his eyes when he laughs. The way Cliff leaves such long gaps in his workshops, holes of silence, of possibility, for words to emerge and grow… How a schoolmaster spoke to me thirty years ago, so that I may not become him, or filled with that hatred. What drives me is that. Not to forget. ‘Without hope and without despair’, as Karen Blixen says. The kindness of my parents, the darkness of a cup of coffee, my children’s laughter when I had been away for the day. Rain on my upturned face. These things. They are enough. They will always be enough.’