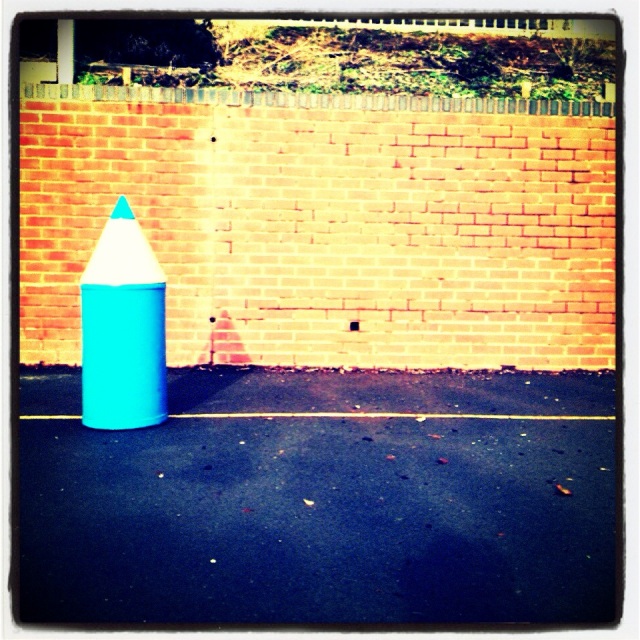 I do not stammer, but some of my earliest memories of speaking at school (‘What are eight sevens, Wilson?’) are of not being able to get my words out.  What I wanted to say (in the case of the above sum: ‘I don’t know, Sir’) merged with the knowledge, then terror, that the same was simultaneously forbidden. I felt just as clumsy when the answer came more easily (it never did). My thoughts, racing ahead to the end of the sentence, and the one after that, hurtled on, leaving my syntax in their garbled wake. In sight of my teachers’ frowns and to the sound of my peers’ giggling I would just peter out, exhausted. How I envied the boys who could just make answers up on the hoof, as though they had been waiting all their lives to say ’56’, or ‘the Battle of Flodden Field’.

This all changed when it came to ‘reading out’ in class, an exercise that crossed subject boundaries, from French to Comprehension to History to ‘Scripture’. Suddenly words became linear. You didn’t have to make up a thing. Reading was the one thing that came easily. I don’t even remember learning it. All you had to do was follow. This new-found confidence was put to the test at the end of one autumn term, as Christmas approached. As a reward for our proficiency, three of us were chosen, ahead of the rest of our class, to read in front of the school in assembly. The text was the nativity story found in Luke chapter 2, which begins:

In those days Caesar Augustus issued a decree that a census should be taken of the entire Roman world. (This was the first census that took place while Quirinius was governor of Syria.) And everyone went to their own town to register.

I was told on the Friday that I would read first, on the Monday. I knew if I could make it through the first two verses, especially the word ‘Quirinius’, I would be fine. I spent the whole weekend going round saying Quirinius under my breath, trying out different pronunciations, from Kir-inous to Krin-ius, to Kir-neeoos  to Kwee-rin-ee-oos, for effect, no matter what it said in the text. In the end I settled on Kwee-rin-ee-oos, but knew that when the moment came it would be a gamble as to what my lips and tongue would remember of my whispered practice. In the end I plumped for something halfway between Krinius and Kweein-eeus, deciding as I spoke it to just keep going (my teacher’s advice) and get it over with.

The name of that governor safely vaulted, the most amazing thing happened, invisible to everyone in the room but me. Though my tongue clung to the roof of my mouth and my throat threatened to spasm in embarrassment, as they had done so often before, I grew suddenly calm, aware of a kind of energy passing through me that only made me stiller. Young though I was, I understood that nothing more could happen until I had finished reading this lesson. No one would speak, or interrupt, or shout, or dismiss me for getting the answer wrong. I found new power in that moment, and am certain I have been seeking it ever since, not for my sake (each time I speak in a meeting or in front of more than six people, and always at poetry readings, I am certain I will ambush myself as of old), but so that I can remain for as long as possible in that calm and tidy space, with the words all lined up in front of me, full of possibility, safe (safe!) in the knowledge that nothing and everything is just about to happen, but not until I say so.