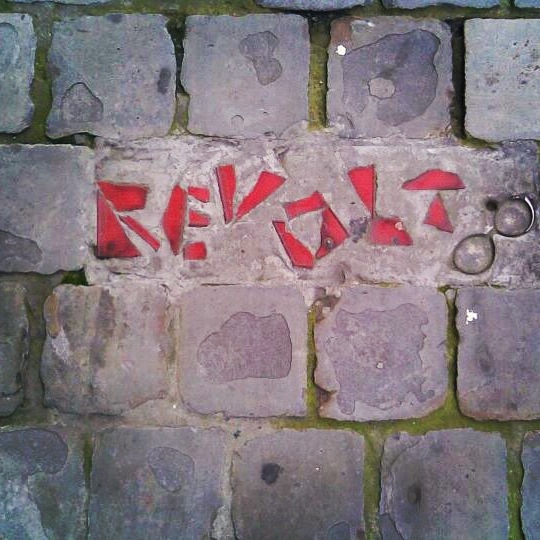 I am delighted to welcome Chrissy Williams to enthuse about a poet who may be unfamiliar to UK readers.

This is the first poem I ever read by Danez Smith. Go and read it, then come back…

I first read that in the December 2014 issue of Poetry (Chicago) and fell for it hard. I’ve used it in teaching, shared it all over social media and described it to people in detail over breakfasts at comicon. You don’t need to be a poet to feel its powerful combination of subject, craft and control.

It’s a gut-puncher. It opens with a communal invitation, the imperative “Let’s” – “Let’s make a movie called Dinosaurs in the Hood.” This first line juxtaposes a dinosaur/monster movie vibe with the hugely influential force and drama of Boyz n the Hood. And that second line is played for laughs, drawing us closer, explicitly mashing together Jurassic Park, Friday and The Pursuit of Happyness, an unlikely humour springing from the juxtapositions. This first verse goes on to invoke the conventions of the monster movie, the black boy playing and seeing a T.Rex: “because there has to be a T.Rex.” It’s a dinosaur movie. There have to be dinosaurs. The question hangs there… It’s a hood movie. What else ‘has’ to be there?

He addresses this straight away: “Don’t let Tarantino direct this.” Smith tells us what Tarantino’s film would look like. The gun would be the lazy metaphor, foreshadowing the boy’s death, who is “the spitting image of his father” – the making and remaking of the same films after the same traditions. This poem isn’t about tradition. It isn’t about homage or fetishising violence. As quickly as he paints that possible movie for us, he says “Fuck that” and gives us an alternative:

Fuck that, the kid has a plastic Brontosaurus or Triceratops
& this is his proof of magic or God or Santa. I want a scene…

Smith uses the language of popular culture, disarming us with humour (through the first half) and imagery (throughout), making his point in such a way that it’s impossible to read this poem and not feel it. It’s rhetorically controlled and transformative. We experience those bad cliched film tropes, and societal tropes, with him. We experience his vision for the possibility of change, which seems at its simplest to be a will towards being truthful and honest. No fetishisation of violence. Of race. Of reputation. Even of dinosaurs.

And that ending… The poem clearly comes alive in performance (go and watch him perform it, for example here). It has the clarity of a piece that wants you to get it all on a first read, and Smith’s delivery has a dynamism that you can’t necessarily replicate on the page. However it does also work really well in writing, because it’s down to the reader to follow the rhythmic cues and build that rage themselves, in their own voice, in their own head. The form on the page is great too. There’s a solid build to it in bulky regular stanzas, only to have the last line liberated from the rest, floating off on the right hand side in what could easily have been crude in a different poem, but which here feels like a necessary and earned moment of jubilant freedom – a moment in which we all experience, verbally and visually, the expression of the possibility of change. I love this poem. I really love this poem.

It’s a poem about stereotypes, of race, of culture, of people. And breaking past them. And the differences between art and reality. And the desire to have more reality in art. No more art that can “be dismissed because of its cast or its audience”. Instead, more honesty and awareness and truth, from everybody. Read Smith’s Open Letter to White Poets that was on Don Share’s blog, and you’ll see this framed more clearly, though I’ll quote a little bit here to end on: “We must create work that refuses to leave this world the same as when we entered… We must demand of ourselves to write the uncomfortable, dangerous, shift-making poems. How much longer will we write casually in the face of a beast?”

This is just one poem. He has lots more, both online and on the page. His first book [Insert] Boy (YesYes Books, 2014) is the place to start. I could say things about it – sex, race, love, death, existence – but really I just want to tell you to read it. There’s also a chapbook Black Movie (Button Poetry / Exploding Pinecone Press, 2015) which is where you’ll find ‘Dinosaurs in the Hood’ in print. He has a second full collection coming out later this year from Graywolf Press.

Chrissy Williams is a poet, tutor and editor living in London. You can visit her website or find her on twitter.