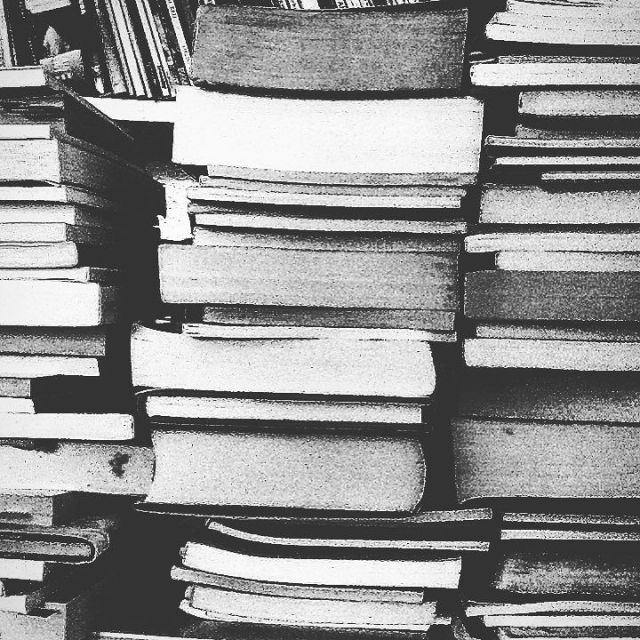 The Advantages of Learning

I am a man with no ambitions
And few friends, wholly incapable
Of making a living, growing no
Younger, fugitive from some just doom.
Lonely, ill-clothed, what does it matter?
At midnight I make myself a jug
Of hot white wine and cardamon seeds.
In a torn grey robe and old beret,
I sit in the cold writing poems,
Drawing nudes on the crooked margins,
Copulating with sixteen year old
Nymphomaniacs of my imagination.

I can still remember the electric shock of discovering this poem, in a battered copy of Penguin Modern Poets 9 (Denise Levertov, Kenneth Rexroth, William Carlos Williams) from my school library. I read it cover to cover, then back again, without understanding a word of it. Not even the Carlos Williams. Perhaps especially him. The short and/or chopped-up lines. The ordinariness. That wheelbarrow.

Reading without understanding can be a great thing. For one thing it means you absorb a lot of material, just because it is there, before your so-called better judgement can kick in and warn you are making a huge mistake. (My Theory Of Albums works in much the same way: I don’t think you actually listen to a bad album until your twenty third birthday, at which point everything you listened to up to that point gets divided into two self-excluding piles of ‘brilliant’ versus ‘crap’, one usually much bigger than the other. Which you mistakenly sell and spend the rest of your life pining for. Life is hard.)

But I loved Rexroth’s poems. They were about snow and mountain tops and other poets (‘A Letter to William Carlos Williams’ -which at least gave him the official seal of approval), and, above all, love:

When I went out in
The Spring fields to pick
The young greens for you
Snow fell on my sleeves.  (The Emperor Koko, from ‘Poems from the Japanese’)

Like my school, none of the poems had much semblance of central heating. I could tell that the poet did not keep hours like the rest of society, which appealed to me greatly. For a whole week I stayed up late into the night drinking coffee (I could not get hold of any wine and had no idea what cardamon was) in my dressing gown writing poems about being in my dressing gown and writing poems when no one else was up. It was great.

It was also terrible, of course. It did nothing for my A levels or my mental health. But however much I might like to look back at my teenage self and scoff at his ridiculous behaviour, Rexroth did teach me something, that poetry required commitment (not the same as staying up all night doodling ‘nudes’), a preparedness to see things and say things that were not always easy to see and say. And that committing to this was no guarantee of a well-paid or easy life. I think I knew that then. Not consciously, but I knew it.

Thirty-plus year later, do I still adore this poem? I am not sure. But I read it, and say yes.