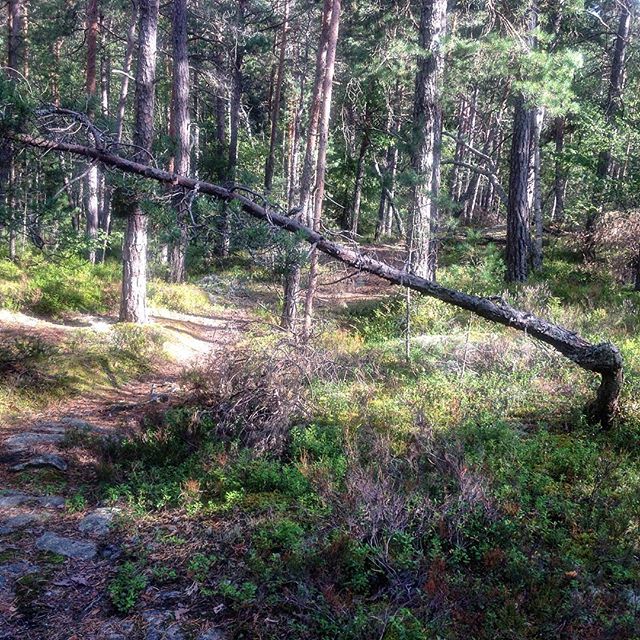 After Reading Tu Fu, I Go Outside to the Dwarf Orchard

East of me, west of me, full summer.
How deeper than elsewhere the dusk is in your own yard.
Birds fly back and forth across the lawn
looking for home
As night drifts up like a little boat.

Day after day, I become of less use to myself.
Like this mockingbird,
I flit from one thing to the next.
What do I have to look forward to at fifty-four?
Tomorrow is dark.
Day-after-tomorrow is darker still.

The sky dogs are whimpering.
Fireflies are dragging the hush of evening
up from the damp grass.
Into the world’s tumult, into the chaos of every day,
Go quietly, quietly.

I first came across this poem via the Poets.org website just after I started blogging on Posterous, around 2010. I did not know what I was doing, but had learned enough to know that if I saw something on the internet that I liked, all I had to do was hit the bookmarklet button on the toolbar at the top of my screen, and suddenly it became a webpage all of my own. Thus my Posterous page became a scrapbook that contained articles on everything from cancer to James Schuyler to Michael Gove to Jamie Oliver’s Dream School. The boy in the sweetie shop wasn’t in it.

It took a while before I realised I could merge the private notebook project that I had started with the idea of saying something on the internet that wasn’t borrowed from someone else. Thus, Lifesaving Poems was born. In a sense, therefore, ‘After Reading Tu Fu, I Go Outside to the Dwarf Orchard’ is one of the original poems that I wanted to write about once I discovered the project actually had legs.

It is hard for me to read it without feeling a tingle of giddiness at the memory of the immense possibilities of poetry on the internet. All those amazing poets just waiting to be discovered! All those voices! What fun I was going to have. And I have.

But I read it today in a very different frame of mind. I am coming down, very slowly, from that vertiginous internet-high. To preserve my mental health I now have to ration my time on Twitter and Facebook. Two weeks after imposing a ‘fast’from them I am already noticing the benefits, one of which is a much longer concentration span for reading. In my case this runs to about a minute, but we will let that go for now. Baby steps. The journey of a thousand miles, etc. Another is I am starting to remember things again. And notice them. Like this poem, this very poem, which I saw to my surprise had been hanging on my office wall at work all this time. It’s by the door. I must have walked past it a thousand times without giving it a second thought. Which thought leads me to presume at some point I must have copied and pasted it into a document, then printed it, then found the Blu-Tack, each of them a tiny, deliberate decision I must have made (and forgotten about). Until now.

In a sense the poem has always been there, waiting for me to catch up with it and be present. Which is appropriate for a poem so laden with a sense of age, the passing of seasons and time, the simultaneous awareness of both ‘hush’ and ‘chaos’. In this way it reminds me of the tension between solace and society that I find in Tomas Transtromer: certainly ‘night drifts up like a little boat’ is as good. But the line that really stops me in my tracks is ‘I flit from one thing to the next’. While it is impossible for me not to read my own longing for solitude and silence into this, I notice again that this is a poem written in a pastoral context and in response to an Ancient Chinese poet known for his itinerant lifestyle. If a man taking in the last light of dusk in his garden is prone to ‘flitting’, what hope do I have? Let’s hope I can remember to ‘go quietly’, both as I re-read the poem, and as I step away from it, back into the world.