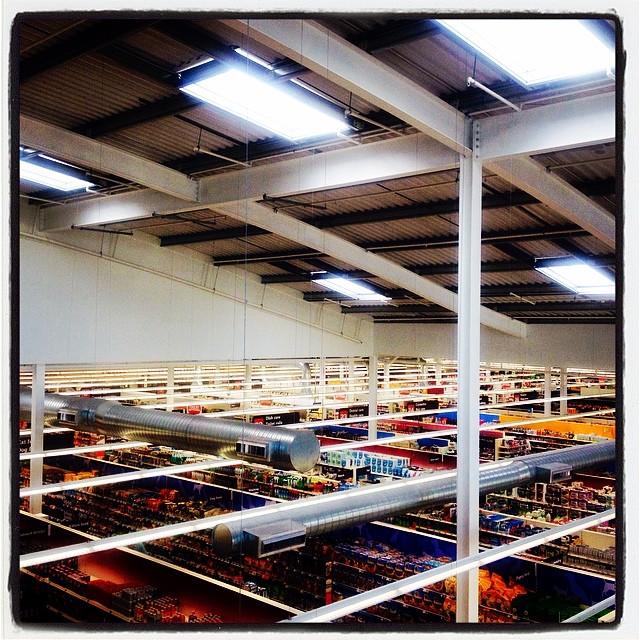 Thank you Lord, thank you.

At school we had a headmaster who was particularly fond of reading us the work of Michel Quoist in assembly. The phrase ‘Michel Quoist’ entered our lexicon of insults as a kind of shorthand for anything that was in danger of being serious, worthy or boring. The subtext of our laughter was that Quoist’s work spoke about and was characterised by an unvarnished spirituality. The prayers (or were they poems?) we were read dared to merge meditations on everyday life with plain-speaking language as though God was in the next door room.

I was happy to go along with my friends and snigger ‘Michel Quoist’ under my breath during chapel, but in truth I was afraid that my headmaster might be right, that there was more to these words than met the eye. This was too much for me.

I was afraid of having my notion of God challenged. I wanted to keep him remote, distant and preferably angry. The idea of God being interested (and therefore non-judgemental) about sharing a cigarette with a co-worker, or enjoying a beer at the end of the day, seemed at once irrelevant and highly suggestive. I now see this as the point at which my virulently dualistic mindset began to shift and crack, a process I’m happy to say is still continuing now.

Nowadays we might say his prayers can be seen through the lens of the mindful tradition of awareness and knowledge, dating back at least as far as the Desert Fathers. But I didn’t know that then. Sometimes you come across what you need to know years before you are ready to apprehend it.

It’s odd to think that this began via the work of a humble French priest whose poems (or were they prayers?) had no designs on anything or anyone other than staying attuned to their rapt present moment of inclusiveness. In many ways they are partly responsible for forming part of what Heaney calls a kind of ‘linguistic hardcore’, preparing me, with hindsight, for the work of O’Hara, Koch, Schuyler, Williams (C.K. and W.C.) and Olds.

Years later I saw Michel Quoist being interviewed through an interpreter at a festival. Dressed entirely in black, he radiated simplicity and peace. Speaking in what felt like slow motion, I was amazed to keep up with his limpid French: ‘Le plus important chose,’ he said, ‘est de se brunir devant l’amour de Dieu.’ That remains for me as straightforward and suggestive now as it was then. A touchstone, if you will. Like this poem.