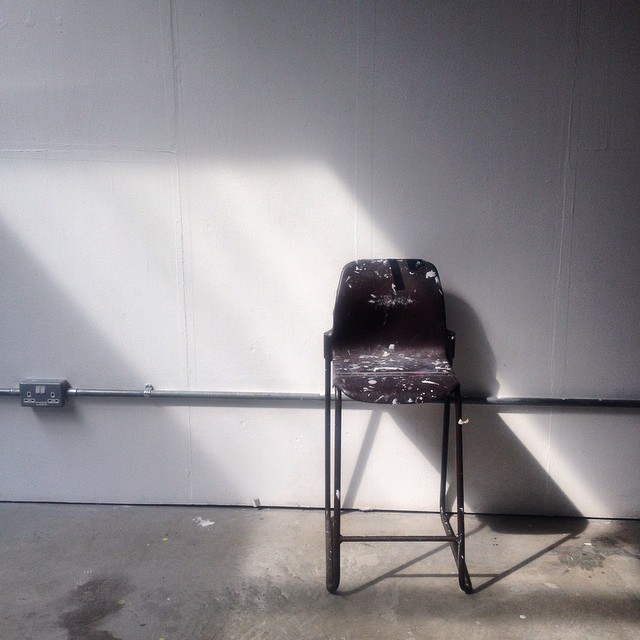 I have been moving. Not moving house, moving within it. Stuff has come with me, some of it has vanished forever, none of it will go back in the same place. (Except maybe the bed). Books, you see. Yards of them. About a foot and a half of Ted Hughes. More John Ash than I remembered. I haven’t even mentioned the anthologies.

It turns out I have also been using notebooks, some of them actually used, to line my walls with. Those little 9×14 cm Clairefontaine ones that you can buy in French supermarkets, or Bureau Direct if you ask nicely. I’ve been branching out a bit recently to Calepino. I love their cardboard covers and slightly toothy paper. Also French. Of course.

But here, in a box of other things I may or may not throw out, is a lined, bright red Silvine notebook (‘British Made’). On the inside cover (I forgot I even did this) I have dated it February 1993: ‘Reading Journal No1’. Let’s put it this way, I only managed the first eight pages. Then, silence. Nor is there a Vol 2. But it is real, is in my handwriting, and is completely fascinating.

I write in detail about some teenage fiction I have no memory of reading for a Masters. Ditto some notes on Peter Hunt’s classic An Introduction to Children’s Literature. This is where it gets interesting. The Faber Book of Contemporary American Poetry (1985), ‘which I know nothing of’. How true that was. (And still is). But look at this: ‘Poetry describes what it discovers about the inner life’. Helen Vendler said that, and I am pleased I wrote it down.

Then a passage about a short story of Zola’s on the radio, which I have condensed so much it makes me want to go and find it. Then some books-about-poetry I obviously felt I needed to read (who was I trying to impress?) with notes on notes by Neil Corcoran on Peters Porter and Redgrove, and Ian Hamilton.

Then (we have jumped to November ’96) more poems and poets, some of whom have stayed with me and others of whom have not. Their names, their books, in a long list. I have had two children by now, and have properly moved house to another city where the only person I know is a poet and his wife. They have given me the phone number of their builder. The notebook says: ‘from the library’.

Alan Jenkins’s Harm is here, with books by Kathleen Jamie, Deborah Randall, and Geoff Hattersley. Then a list of poems I particularly like from each book: Eva Salzman’s ‘With Steve Ovett in Preston Park’, Janet Fisher’s ‘Fifty Years On’. The last poem in the list is W.S. Graham’s ‘To My Wife’. Then, silence.

Does it remind you of anything?

When people say to me ‘How long did Lifesaving Poems take you to write?’ I say ‘My whole life’.

Here is the proof.