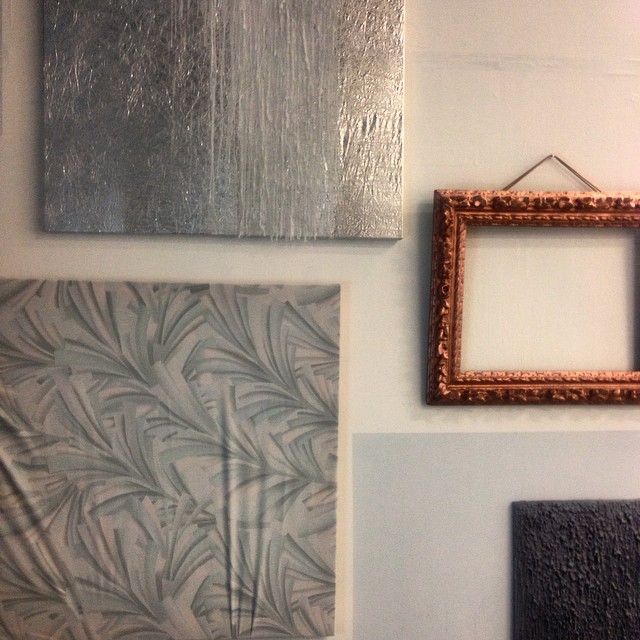 Alongside each poem in Lifesaving Poems is a short commentary about how I came across the poem and what it has meant to me. In this way it is a book of poems that is also a book of stories. This is how I met X. I was introduced to her by Y. I met T at a party thanks to K. It’s the kind of talk we engage with all of the time, telling and retelling our stories so often that sometimes the retelling becomes part of the original narrative. As someone has said, we are the narrative animal.

I’m enjoying how readers are already telling their stories about their discoveries in the book. An old friend posted on Facebook yesterday that she was delighted to find the work of so many women in it. (The book is 50-50 male-female.) Another remarked that she was thrilled to see she was ‘next to’ Mary Oliver’s ‘The Journey’, a critical lifesaving poem in her own life. And Mark Robinson remarked on Twitter that it was rather like a gathering of old friends. Which is not the same as a clique, I’d like to think.

These seem to me the real stuff of praise, gut reactions based on instinct and the ‘nerve’, of finding and making a connection, as Frank O’Hara would have it. I wonder what your connection will be?