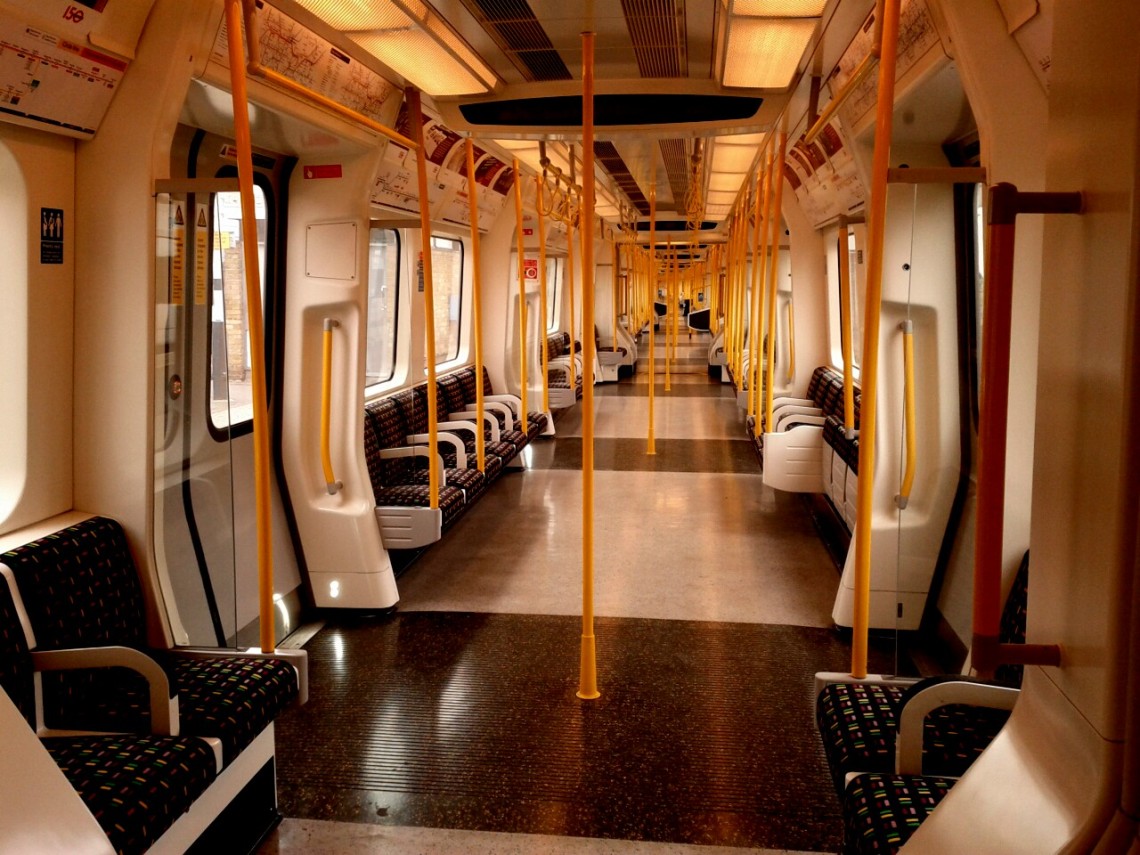 Thanks to the vision and generosity of Jean Sprackland, between 1999-2001 I had the privilege of working with the great poet and workshop leader Ann Sansom . We worked with trainee teachers, their mentors in schools and with other poets.  It was a time of great learning and possibility for me. I immediately took to the way Ann would interrupt her instructions for a writing exercise with a reminiscence (‘This reminds me of the time we went to interview John Ash in his mother’s flat in Manchester…’) and her casual sounding sound-bites which quickly became touchstones that I now use myself: ‘It is not a competition’; ‘No one is reading this’; ‘You can’t do it wrong.’

Being poets, there was always an element of what Richard Ford calls ‘low-grade high jinks’ involved. Having just missed a train in Exeter, I remember deciding the only thing for it was to drive Ann and Jean up the M5 to Taunton to catch it up again.  We made it, just.

Not least among the reasons for loving Ann is her ineffable calm when things do not go well. On one occasion I remember one teacher practically resorting to verbal abuse over the merits of Edwin Morgan’s ‘The Loch Ness Monster’s Song’. Ann dead-batted this volley with great politeness and charm, but never once deflected from her original thought that the poem needed to be heard in order to be felt, then understood.

In the dog days of summer in 2001 I saw Ann’s mixture of serenity and tenacity in even greater measure. We were tutoring together at the Arvon Foundation’s Totleigh Barton Writing Centre. It was the best of times. In spite of feeling I was about to fall off the edge of the earth, it was the week I met my hero, mentor, friend and publisher Peter Carpenter. Again, there were low-grade high jinks.

It was also the worst of times. Without going into detail, it quickly became apparent that all was not well with one of the course participants. Without anything being said (it didn’t need to be), the mood of the whole group was affected. Into this charged atmosphere Ann cheered us with her ideas and instructions, which morphed into reminiscences, somehow morphing themselves back into instructions again: ‘I seem to remember we were interviewing John Ash in his mother’s flat in Manchester. He chain smokes even more than I do…Which reminds me, Norman MacCaig used to say he was most interested in the poems which took only one cigarette. That’s your task by the way.’

In a perfect moment of serendipitous planning, Ann spoke to and for our collective unconscious the morning she chose to workshop Stephen Dobyns’s stunning sequence of Anglo-Saxon style monologues from his book Griffon (1976) (‘Sloth’, ‘Gluttony’, ‘Anger’, ‘Envy’, ‘Covetousness’ etc.).

I knew I was not alone in reading more into his poem ‘Silence’ than the words that appeared on the page in front of me. With its blunt monosyllables (‘death’, ‘born’, ‘song’, ‘clown’, ‘child’, ‘reds’, ‘sticks’) the poem was more hammer than healing balm. It is no accident that the poem’s disyllabic words (‘music’, ‘parents’, ‘bridegroom’, ‘fortune’, ‘clothing’, ‘marriage’) counterpoint this with a vision of how things might be otherwise. I remain convinced that the mood over the group began to lift precisely at the point that Ann shared this poem with us, a conviction I know is preposterous as it is unprovable. This is why I believe, with Brendan Kennelly, in poems as ‘breathing spaces’. I am certain we knew we had collectively entered one that morning, however reluctant we may have been to own up to it.

I am the music you were born to.
Then you put me aside, wanting your own;
like sticks scratching together, you wanted your own.
I am the song you will sing longest.

I am the clothing you were born in.
Then you changed me for bright reds and blues;
like a clown or a bridegroom you wanted everything perfect.
Death is a marriage; you will wear me to the wedding.

I am the house you were born in.
Then you left me and went traveling;
like a child without parents or fortune you went traveling.
I am where you are going.