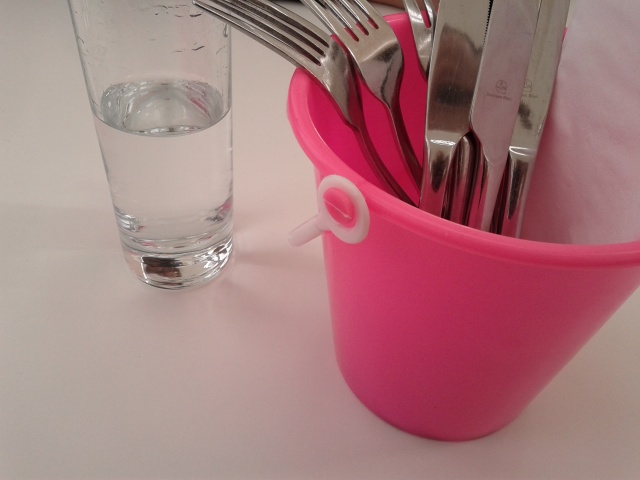 The Only Son at the Fish ‘n’ Chip Shop

He lived with his mother till he was forty-five
and no one was allowed to touch his head.

He worked on a novel for twenty years
without writing a word.  He didn’t like people

who wrote novels.  He often drank.  One glass of beer
was too many, two glasses weren’t enough.

Travel brochures were as far as he went.
A football match, one time.  He often said

Why would anyone want to think about a potato?
He painted his door with nobody’s help.

Geoff Hattersley, from Back of Beyond, Smith/Doorstop, 2006

This devastating ten-line poem of Geoff Hattersley is living proof of the effect that good poems can have. As Peter Sansom once said about Deborah Randall, it achieves in a few lines what might take paragraphs in a novel. (Not that we don’t like novels. We just prefer poems. For they are the real thing.)

And the real thing is absolutely what ‘The Only Son at the Fish ‘n’ Chip Shop’ is. There is context and setting (the eponymous shop; the mother). There is unfulfilled ambition (the novel in progress); there are habits (the drinking, the novel again); and there are attitudes: the dislike of ‘people/ who worked on novels’ and being touched on the head.

Then there are those four extraordinary final lines, describing without sentimentality or condescension a life lived within the narrowest of limits. What makes these harrowing is the sense that the actions described within them, while in the past or continuous past tense, still persist in the present, unchanged and unchanging. This is alleviated, very briefly, by the oddness and spoken humour of that line about potatoes. Crucially, it takes the poem and the ‘son’ away from caricature and into actuality.