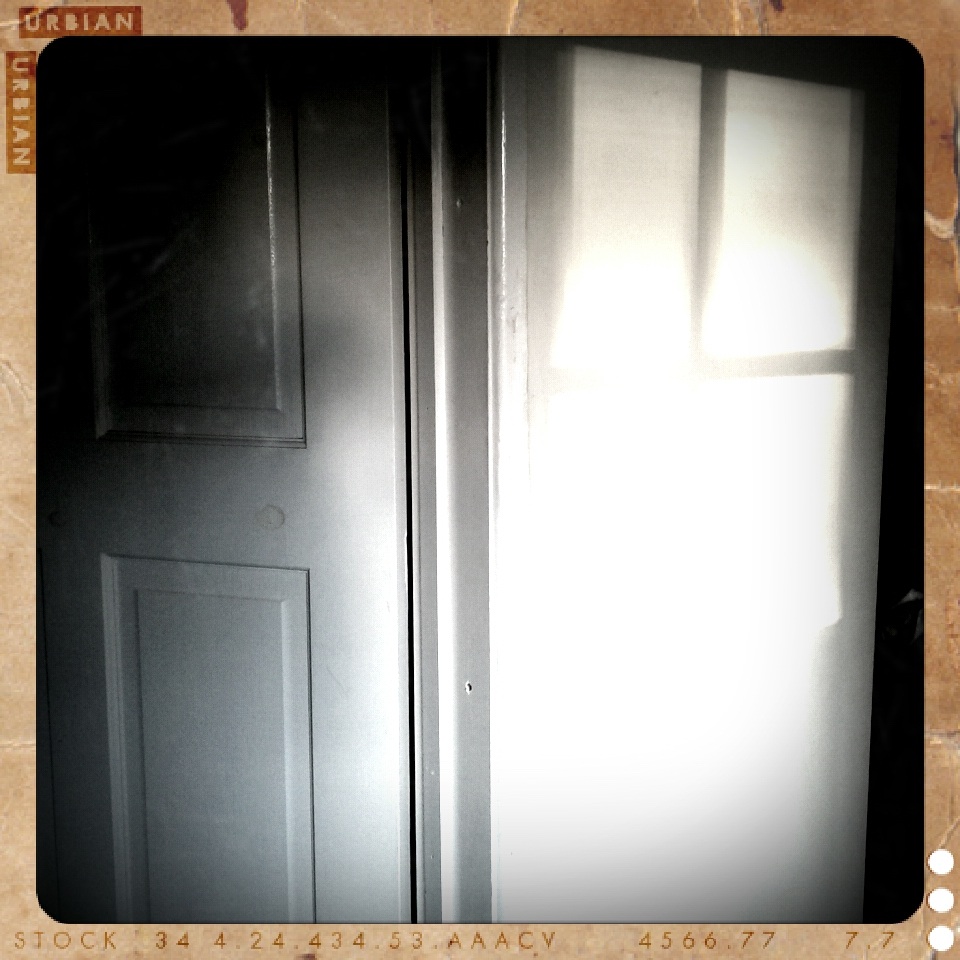 ‘A Lyric Afterwards’ was the poem in which I finally got Tom Paulin. I had been given a tape of him reading his poems for my birthday.  The A-Side was Seamus Heaney; Paulin was Side-B. It was produced by Faber and Faber in 1983.

If I am honest, I used to play the Heaney, rewind it back to the beginning, then play it again. I only played the Paulin side because I was worried the tape would stretch. I developed this undeserved prejudice towards the poems from the selection I had encountered in The Penguin Book of Contemporary British Poetry. All of the poems seemed to be about being stuck on a train in Russia, or waiting for Stalin to make a phone call. None of them seemed to possess any central heating.

When I finally got round to playing the tape, I found the poems seemed to be about exactly the same things, with the crucial difference that I could now hear Paulin’s meticulous introductions and glossings ahead of each poem. I cannot describe the difference this made.

Suddenly the history that had been remote and, well, boring, seemed very current indeed. The phrase ‘This poem about a bear/ is not a poem about a bear’ (from ‘Where Art is a Midwife’) jumped out at me as serious, political and playful all at once. Recorded in November, 1981 I sensed this was an effort to find resonances in the prevailing political temperature. There was something at stake. I loved that.

‘A Lyric Afterwards’ struck a more personal note. I reached for it the night that one of my flatmates was hospitalised after she had been hit by a car.  The ‘uniformed comedians’, the ‘taut dryness’ of the summer’s night, ‘the big white ambulance’, I lived it like a documentary film. I read it and re-read it into the night, trying to share the poem’s faith in ‘the grace of the world’, climbing to my own ‘square room’ where I fell asleep with the book clasped to my chest like a shield.

There was a taut dryness all that summer

and you sat each day in the hot garden

until those uniformed comedians

filled the street with their big white ambulance,

fetching you and bringing you back to me.

Far from the sea of ourselves we waited

and prayed for the tight blue silence to give.

In your absence I climbed to a square room

where there were dried flowers, folders of sonnets

and crossword puzzles: call them musical

they were all too uselessly intricate,

caskets of the dead spirit. Their bitter

constraints and formal pleasures were a style

of being perfect in despair; they spoke

with the vicious trapped crying of a wren.

But that is changed now, and when I see you

walking by the river, a step from me,

there is this great kindness everywhere:

now in the grace of the world and always.