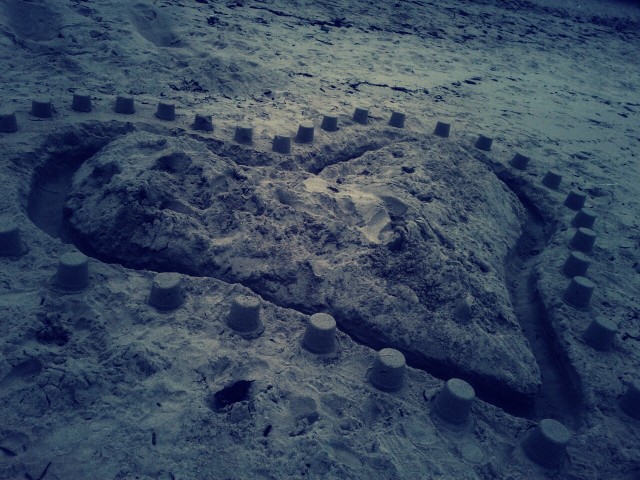 This is What I Wanted to Sign Off With

You know what I’m
like when I`m sick: I’d sooner
curse than cry. And people don’t often
know what they’re saying in the end.
Or I could die in my sleep.

So I’ll say it now. Here it is.
Don’t pay any attention
if I don’t get it right
when it is for real. Blame that
on terror and pain
or the stuff they’re shooting
into my veins. This is what I wanted to
sign off with. Bend
closer, listen, I love you.

Alden Nowlan, from Do Not Go Gentle: Poems for Funerals  (Bloodaxe, 2003)

In the early autumn of 2006, just as I was coming to the end of my treatment for non-Hodgkin’s lymphoma, an old friend contacted me to ask if I could recommend any poems for his sister’s funeral. She had had a rare and aggressive form of breast cancer.

It is a hard thing to know how to counsel others in their grief at the best of times, but this felt especially poignant for me. I had been following the story of my friend’s sister from a distance, as our different prognoses appeared to move in parallel for a moment, only to diverge sharply again.

‘You’re a poet,’ he said, ‘you must know some poems we could look at.’

I said of course I would help, I had just the book.

Which was true. Some years before, I had got hold of the Bloodaxe anthology Do Not Go Gentle: Poems for Funerals (2003). Not wanting to tempt fate, I had deliberately avoided looking at it as my own treatment had progressed, even when I had been mistakenly told I was relapsing. It was time to take it down from the shelf.

I chose a handful of what looked to me to be suitable poems and shuffled to the Spar shop to make photocopies. In the end my friend used none of them. I found myself wanting to be aggrieved by this decision. I vaguely recalled Theodore Roethke’s phrase of warning. I had ‘no rights in this matter’, and chose to say nothing.

My own mixture of feelings notwithstanding, this had the welcome effect of making me go back to the actual poems. Among these was Alden Nowlan’s ‘This is What I Wanted to Sign Off With’, the poem I was most confident my friend would choose.

My confidence lay in its barehanded honesty and apparent lack of artifice. I was sure my friend would respond, like me, to the poem’s tenacious and supple handling of its natural speaking voice, its flirtation with humour and sentimentality. It was a banker. I was sure of it.

There must be a parable here about the way art speaks to us in different ways, how one person’s lifesaving utterance is another’s emotional raw meat or electrified fence. I found myself trying to read the poem through my friend’s eyes, as though coming to it for the first time. I found I could not. Maybe there is a parable in here, too, about responses to art being un-fakable.

In wanting to judge my friend for rejecting the poem I had chosen for him I was surely placing my need for reassurance about the poem’s excellence above his own to say what needed to be said in words he felt he owned. This is another lesson I am still learning.