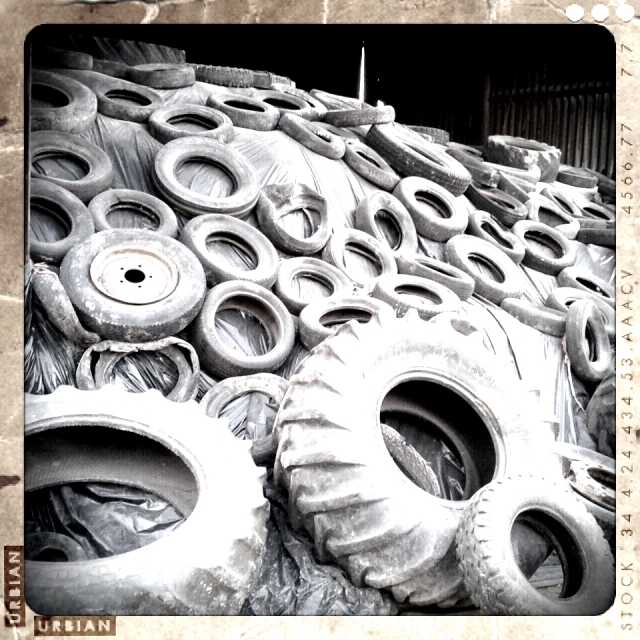 Who is that child I see wandering, wandering
down by the side of the quivering stream?
Why does he seem not to hear, though I call to him?
Where does he come from, and what is his name?

Why do I see him at sunrise and sunset
taking, in old-fashioned clothes, the same track?
Why, when he walks, does he cast not a shadow
though the sun rises and falls at his back?

Why does the dust lie so thick on the hedgerow
by the great field where a horse pulls the plough?
Why do I see only meadows, where houses
stand in a line by the riverside now?

Why does he move like a wraith by the water,
soft as the thistledown on the breeze blown?
When I draw near him so that I may hear him,
why does he say that his name is my own?

Charles Causley, from The Collected Poems for Children  (Macmillan, 1996)

Philip Gross once said to me that when he went into schools to take writing workshops with children he deliberately set out not to read to the whole class but to one child. He meant by this that he chose not to go for the easy laugh and the snappy punchline, preferring instead to let his poems find the one child in the class they were meant for, often quiet, sometimes invisible, usually one with a talent for daydreaming. He would know he had found them if they came up to him at the end to ask a question about a poem once the other children had gone out to play.

I deeply admire this approach to teaching and sharing poetry. In a culture which is obsessed by noisy and instant gratification I think this is political and bold. It speaks of a dedication to inculcating interiority and reflection. In my experience of observing poets in schools (and being one myself) it is very much the road less travelled.

Though I never met him, I wonder if this is the thing Charles Causley was aiming for in his Collected Poems for Children (Macmillan, 1996). Rumbustious and exuberant rhythm and rhyme abound in its pages, but these are often used to mask much deeper, and even darker, themes than the poems’ surface music leads one to expect.

It is for these reasons that I chose ‘Who?’ when compiling The Poetry Book for Primary Schools with Siân Hughes in 1998. I wanted there to be at least one moment where the reader could find herself confronted by something quieter, a note of caution perhaps, and which, in the words of Seamus Heaney enabled the ‘power to concentrate is concentrated back on [the self]’. It is a great poem for the classroom in that it is properly inclusive: everyone finds themselves in it. More than that, it refuses to answer any of its own questions. The child in each of us secretly delights in this.