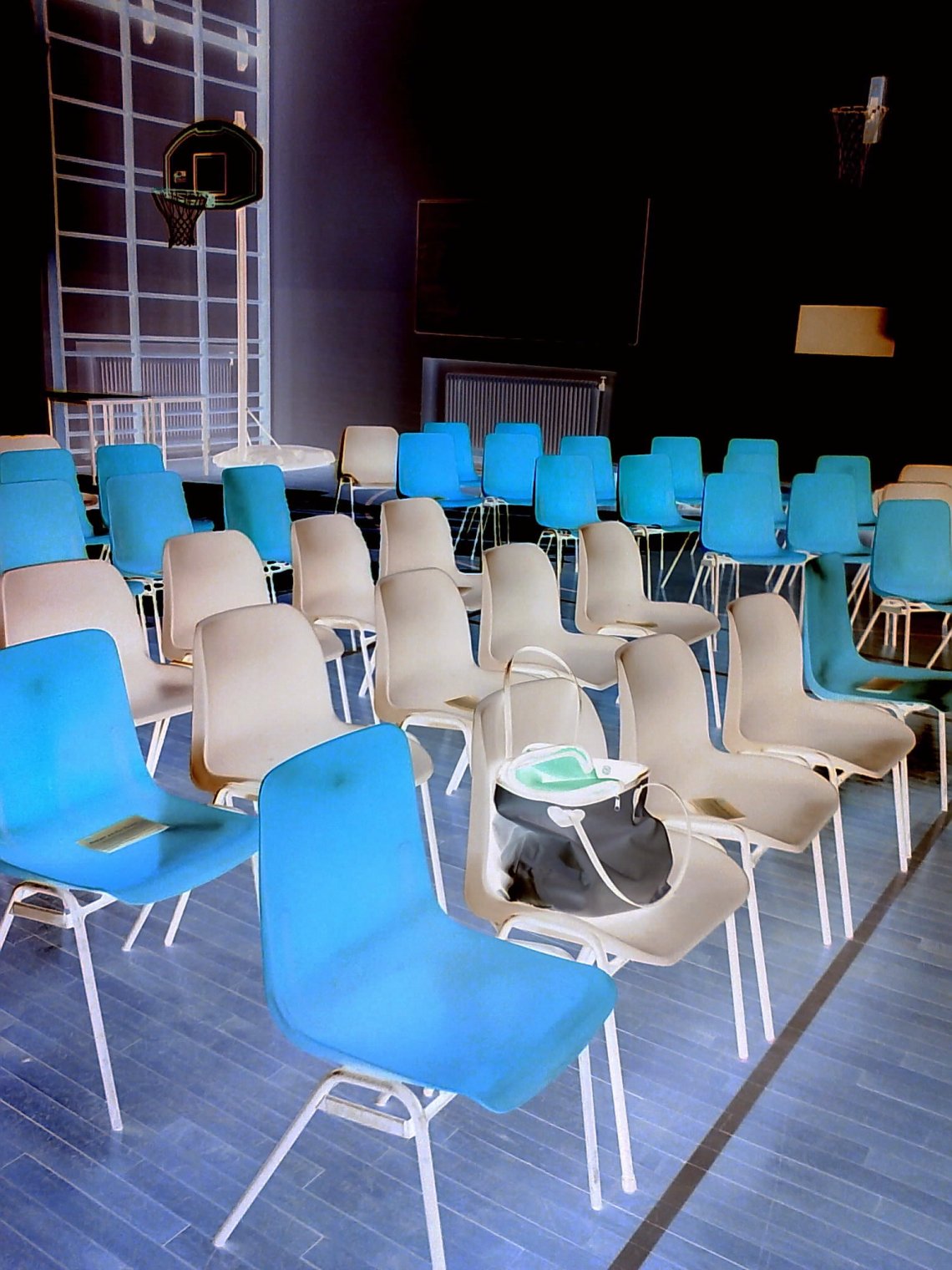 The most fun I have ever seen a poet have at their own reading (with the possible exception of Jackie Kay) was Michael Donaghy at the ICA in London in the summer of 1990. The event was a 24-hour sponsored ‘poethon’ to renovate the Arvon Foundation’s writing centre at Moniack Mhor. Each poet had to memorise ten minutes’ worth of their own poetry, for the completion of which they raised funds from friends and family in the time-honoured way.

It was interesting to see which poets relished, and which hated, this challenge. I distinctly remember two very senior British poets bottling it after two poems, reaching for the safety of their books. As anyone who ever saw him ‘read’ will know, Donaghy was very much in the former of these camps. With John Heath-Stubbs, who was blind and committed all his poetry to memory, he completely stole the show.

So I heard ‘Machines’ before I ever saw it on the page. It was one of those very rare experiences where the shape the words made as they were uttered was exactly like the process of thinking. In the best possible way, it was like seeing a fine Shakespearean actor wander onto the stage to deliver a soliloquy heard a thousand times before while giving the impression she had made it up on the spot. This was real pleasure. The pleasure of synapses being stretched and fused as analogies between disparate objects (bicycle/harpsichord) materialised in the mind. And all of this wrapped in gorgeous rhymes which appeared inevitable just as they veered off each other.

‘Virtuoso’ is a word often used to describe Donaghy’s performances, and for once it is deserved. His self-delight in his art, and the artifice used to communicate this, was critically different from arrogance. It is something I will never forget.

Dearest, note how these two are alike:
This harpsichord pavane by Purcell
And the racer’s twelve-speed bike.

The machinery of grace is always simple.
This chrome trapezoid, one wheel connected
To another of concentric gears,
Which Ptolemy dreamt of and Schwinn perfected,
Is gone. The cyclist, not the cycle, steers.
And in the playing, Purcell’s chords are played away.

So this talk, or touch if I were there,
Should work its effortless gadgetry of love,
Like Dante’s heaven, and melt into the air.

If it doesn’t, of course, I’ve fallen. So much is chance,
So much agility, desire, and feverish care,
As bicyclists and harpsichordists prove

Who only by moving can balance,
Only by balancing move.