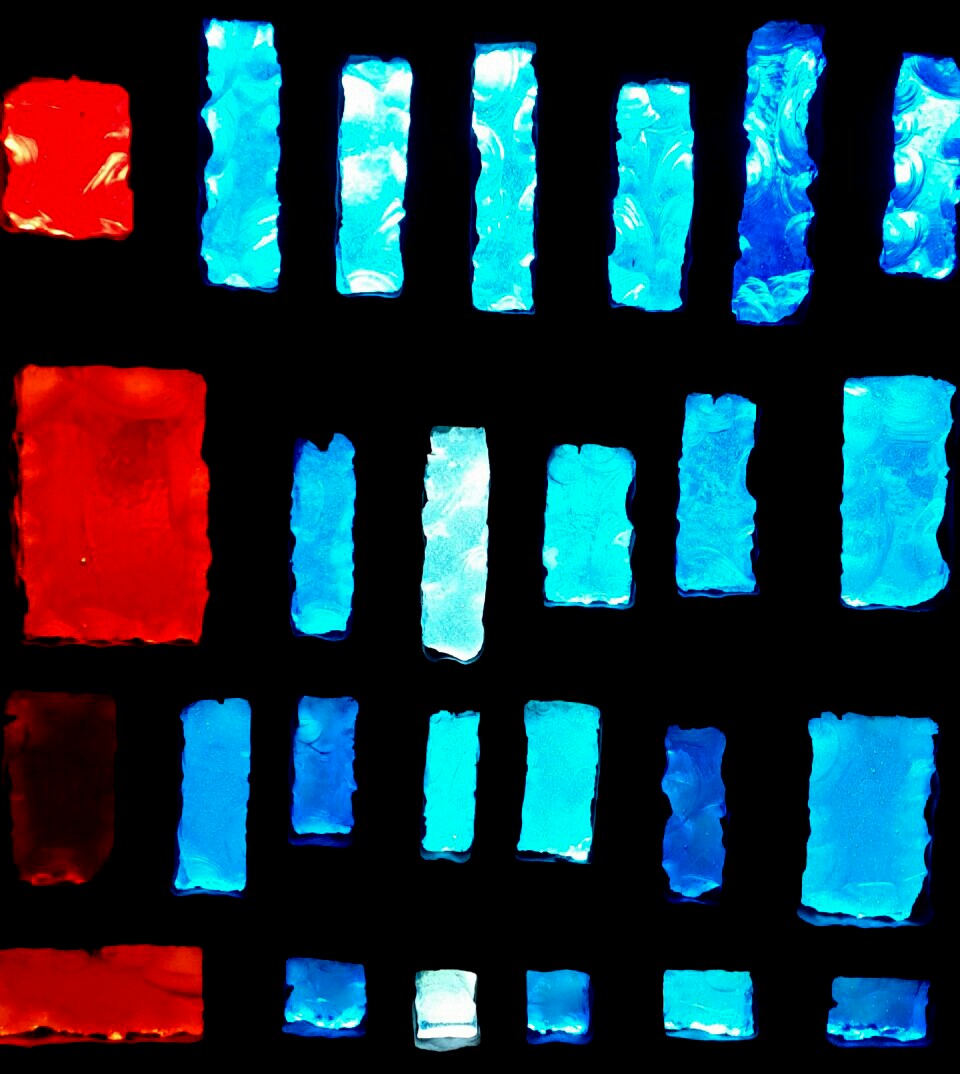 I first met Lawrence Sail at a private view at a gallery just outside Exeter. My family and I had just moved to the the city and our friends Rupert and Sue Loydell drove us out to the show so we could meet people.

The gallery, based in someone’s house and perched on the edge of a precipitous Devonian hillside, had views across the valley which crackled in the late August heat. I felt as though we had swapped Brixton for Tuscany.

Having more of an eye on my children as they ran in and out of people’s legs munching crisps than on the paintings, I think Lawrence and I must have exchanged the briefest of hellos before we moved on to other business.

I thought about all of this yesterday as I wrote my post about Hubert Moore, whose poetry Lawrence introduced to me after my recovery from cancer in 2006.

As I said in my post, being with Lawrence, even if it is chatting for five minutes in the street, is always an education as well as a delight. We got to know each other mostly by bumping into each other at the shops. As my children grew up, there was no one who asked after them more solicitously or spoke to them with more openness than he.

I had heard Lawrence read many years before this, at a sponsored ‘poethon’ event at the ICA to raise funds for the Arvon Foundation’s  Moniack Mhor writing centre. Each poet who read was asked to memorise ten minutes worth of their poetry, raising sponsorship from friends in the usual manner. I went with my parents. My father still speaks about Lawrence’s magisterial ‘Snooker Players’. He didn’t fluff a line.

And now here he was asking my kids what they’d been up to recently.

Of all Lawrence’s books, my favourite sequence is his beautiful sequence of love poems in Building into Air (Bloodaxe, 1995). The tenderness on display is absolutely within the English lyric tradition, framed around eternal polarities of separation/exhilaration, absence/fulfilment, which feels strikingly modern and direct. For my money it is one of the great sequences of love poems in English in the last twenty years.

The Lack of You

Level as any water, constant as clock-time,

the lack of you has occupied the house.

It is an unspent force, a static that fills

the space behind each closed and open door

with the same context. Now, all air contains

the closest memory and the most distant hope

equally, cancelling neither, and still is empty.

And emptiest of all, the bed in which

we lay last night below the shield of the window,

where past and future always round to become

only what touch can tell – the curve of a nail,

the small of your back, the swell of smoothest skin

that falls away: where nothing now but moonlight

drifts on the buoyant pillow, and time is endless.