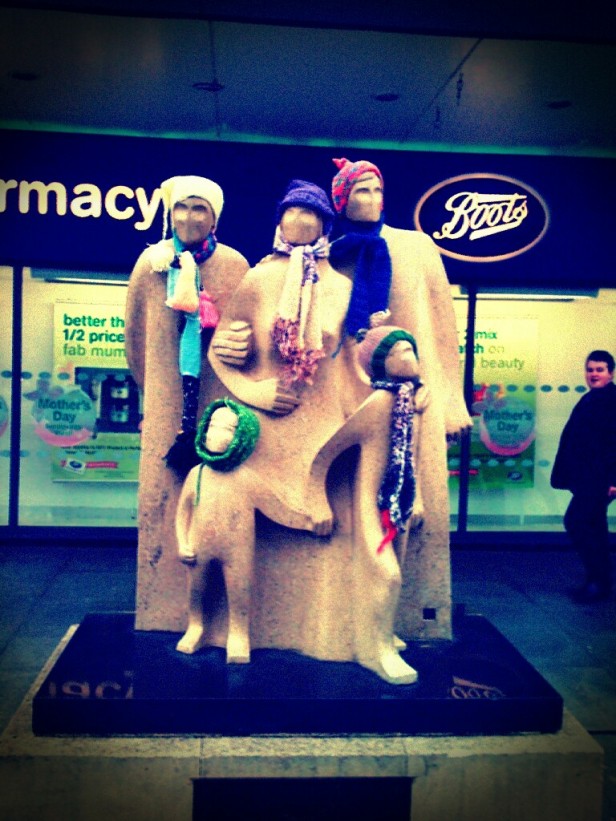 I first came across An Horatian Notion by Thomas Lux on a tape of a reading he gave at the Aldeburgh Poetry Festival in 2000. It’s a commanding performance, by turns controlled, tender and ferocious. Everything about his poetic DNA is there. His hypnotic rhythms and run-on lines spiral and riff close to nonsense sometimes, it seems. I wonder where he actually drew breath. It might be this is what people mean when they call a performance ‘virtuoso’.

And yet, ‘An Horatian Notion’ would have it otherwise. Lux has written that the poem is an ars poetica written in agreement with Horace that ‘poems are made things. They don’t just come down your arm, the poet is a maker (that’s the Greek derivation of the word: poet means maker) not a mere conduit.’

If you need an anti-Romantic definition of creativity, therefore, look no further than this poem. As the quotation at the top of this post explicitly notes, being creative is a social process, not one that happens in isolation. Think of all the great movements in art, writing, sculpture, science, music, dance etc.: they were all developed in a social atmosphere of mutual endeavour and support, encouragement and competitiveness (sometimes).

The poem suggests there is a moment, however, when the solid ‘thing’ we are making seems to take over its own creation, coming into a possession of a life of its own. Psychologist Jerome Bruner calls this a necessary ‘second wind’, where the poem/story/song begins to invent the dream of its own narrative.

I think everyone involved in art-making identifies with and longs for that moment when the object itself begins to dictate the shaping of its own reality, whatever our intentions as artists. As the jazz pianist Earl Hines is supposed to have said: ‘You know when you see me smiling I am lost’.

Lux leaves the reader in no doubt that is ‘work’ (the poem’s final word) and that it is ultimately a decision of the will, not something we wait for or vaguely hope might happen to us:

You need to love the thing you do – birdhouse building,
painting tulips exclusively, whatever – and then
you do it
so consciously driven
by your unconscious
that the thing becomes a wedge
that splits a stone and between the halves
the wedge then grows, i.e., the thing
is solid but with a soul,
a life of its own. Inspiration, the donnée,

the gift, the bolt of fire
down the arm that makes the art?
Grow up! Give me, please, a break!