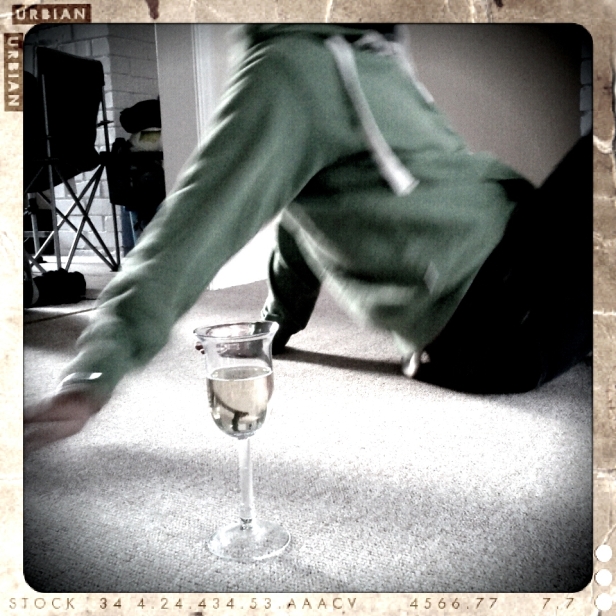 In 1991 I made the decision to spend more of my time concentrating on the thing that fulfilled me the most, writing poems. To  make this happen I began working part-time so that I could block off a part of each week in the pursuit of this.

One thing I do not look back on with any regret is the amount of reading I did. Subscribing to as many poetry magazines as I could, I read, I felt, everything I could get my hands on, aware at the same time that I was barely scratching the surface of what was available.

The twin achievements of this intense phase of reading and writing were that a) I wrote a lot of poems -some good, most of them bad, but all of them mine and b) I felt more alive and less alone at the end than I did at the beginning. (I still often wonder if the latter is not the chief purpose of all of my writing, for better or worse).

When I am asked for it, the advice I most often repeat is: read. To write poetry, you need to be in relationship with poetry. It is not rocket science. But it is a process, and you do need to commit to it. One of the best ways of feeling less alone is to subscribe to poetry magazines. (Or there is Arvon). You realise there are other people out there who are just as afflicted with poetry as you are. And you can learn from them, guess at their influences, watch them develop, even write to them.

Not long after I made the decision I mention above, a poem of mine was chosen for an anthology called Greek Gifts, the Poetry Business Competition Anthology of 1992. The winners that year were Moniza Alvi and Peter Daniels, published together, as the winners were in those days, under the title Peacock Luggage.

Having a poem taken notice of in this way was exciting enough. But what really thrilled me was the sudden and intoxicating feeling of being part of a group of people. I have gone on to meet some of writers in the book, but most I have never met. You may recognise them because they are still faithful to their calling of writing poems: Martyn Crucefix, Jane Draycott, Jane Duran, Sue Hubbard, Christopher North, Ruth Padel, Mandy Sutter, Tamar Yoseloff.

The poem from this anthology which jumped out at me most immediately is one about that most ordinary of domestic tasks, the trip to the bottle bank.

Mandy Sutter’s poem is a delight to me because it achieves what would take prose so much longer to spell out, comment upon and then reinforce. I do not think there is much in it which needs explicating.

But I do love and admire the way the poem has something at stake, albeit a Big Theme (the environment) under the cloak of an everyday incident, carrying it into our hearts as it were through the power of story. I like the way it is addressed to a ‘you’, invisibly drawing the reader in and making them complicit with the poem’s assumptions. Most of all I relish the poem’s economy. ‘You’re the bloody vegetarian’ possess both charm and wit: a novel would take pages to uncover the tensions merely hinted at here.

‘Caring For the Environment’ saved my life by saying Yes, this is what it’s like, at a moment when I needed the next spur to carry on writing.

I think I would give my arm to have written the line, ‘Inside it’s like a beer tent’.

It is not a famous poem. It is not in a famous anthology. This is precisely the point.

Caring for the Environment

In Wonderland, they say ‘Drink Me’
but in Leeds they shoulder the bin aside
saying ‘Take me to the bottle bank’
and leave stubborn rings on the lino
like ‘We Woz ‘Ere’ graffiti,
reminding us how much wine
we get through in a week.

Once in the bag they shift and clack,
ageing the plastic with their weight and bulk,
melting the handles.
Five green wine, one gin and two big coffee jars.
Why is it always me who takes them back?
You’re the bloody vegetarian.

But the task brings its own rewards.
Under the bright clatter, a tiny crunch
more like a subtext of things to come.
Something has engaged —
the last of those cheap wine glasses you bought.
I joggle the bag bloodthirstily.

The crash when the bank is full
or half-full, that’s the best.
Is this really legal? But the thick rubber lips
reassure with their resistance.
Like bouncers at a nightclub
they can only be pushed so far.
This is a safe idea, a foolproof operation.

It’s different when the bank is empty.
The stubborn ones will bounce like echoes
giving you the sense that something’s gone off half-cock.
You peer after them helplessly.
Inside it’s like a beer tent.

Outside the job’s finished
with nothing left to do but bin the bag.
I bin the bag. A cough mixture bottle
has left its last secretions on my hands.
The steering wheel is sticky for days.