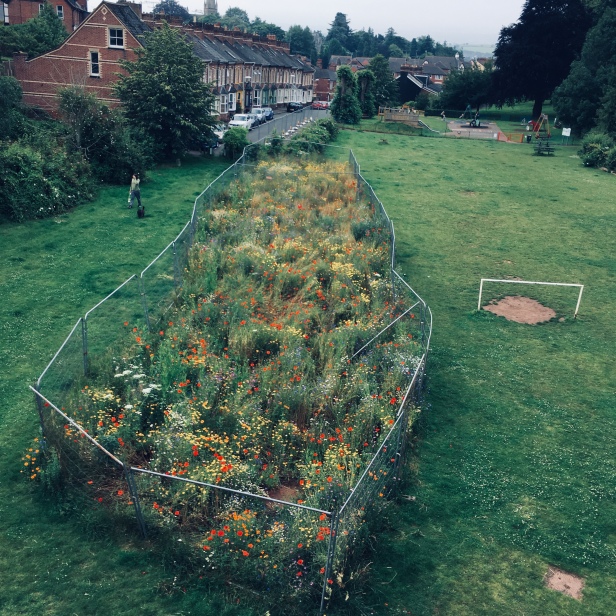 I love this time of year. The city still seems to belong to itself. Mornings are still mornings, not a frantic competition between enormous four wheel drives from out of town. Squadrons of road sweepers move in unison through unloved streets, as though granted permission by this temporary lull. Momentarily, the place seems older than before, mirroring the season we find ourselves in, before the students return. This morning, out for a walk between appointments, I met four people I normally don’t see during term time, some of them close neighbours. We caught up with news, and then entered that strange space of the untrammelled and unplanned, and began to say what we really felt about things that were not connected to time and spending money. I love my swims, said one friend. They are where I daydream. There is a ukulele night opening up down the road, said another. I’ll keep you posted. How long will it go on for, this season of season-between-seasons? I want it to last forever, like the book I am listening to on audiotape. Tonight the sky is creamy-blue-pink with a touch of grey. There is a distant jet. We have picked the last of the plums, so sweet, not yet cold.