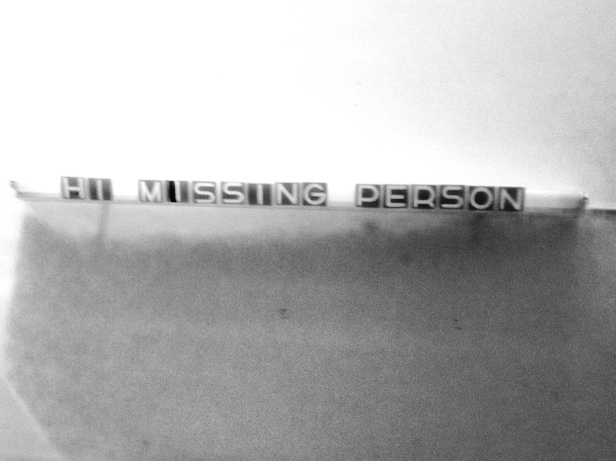 No doubt there will be something. Some misspelling, an out of place comma. Reader, I have looked at it all, a million times.

The words, I no longer own them, have no idea who wrote them, what they mean, what they might mean, the possibility of shatter in your heart. (Please say you are, that’s all I am asking for. Not much. Right?)

Did I write this, who wrote this, did I once sit here and write this? It turns out I did. Have. Once.

Are they mine? I think they might be. They have a look of me about them. They have that smell. That propensity for… (delete where applicable). As you can see, this final bit, almost at the finishing line, is not easy.

A whopping big mistake, how did I miss it?

I press send again, only five minutes since the last version.

This might be the last version. It might have to be. That story of Beckett, the one where he spent a day removing a whole full stop from a set of three ellipses. Rejoindering with something along the lines of ‘I enclose a major re-write of the typescript.’ Something like that.

Carver said he knew he was done when he pulled out the commas, put them back in again, then pulled them out again.

It turns out it was me, after all.