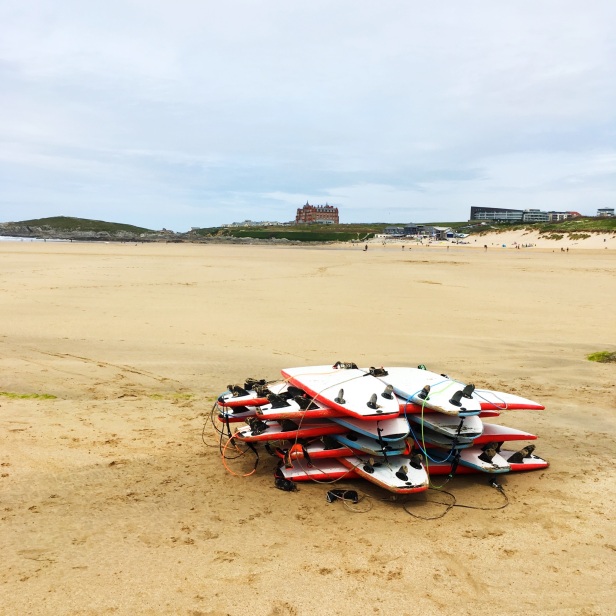 This is the time of year when I traditionally think of Nick. Nick lived with us in our house in Brixton, somewhere in the middle of the era of 1991-96, when our babies were still small, either side of, possibly, or perhaps even simultaneously with, Luke and/or Louis. (Or was it Eddie?)

There isn’t a kinder, more gentle, sweeter man that you will meet. I can still see him shovelling Weetabix at our kitchen table, playing peepo with Merenna in her high chair. He would nod his head between mouthfuls, agreeing with a muffled ‘Yah, yah’ with whatever I happened to be banging on about at the time, poetry, probably, and how it was going to save the world. There is something of Nick’s posture and outlook on life in the black and white photograph of T. E. Lawrence in the National Portrait Gallery by Flight Lieutenant Smetham. He wore an endless supply of those stripy French tops and had a way of leaning on things, his shirt never quite tucked in, that was seriously cool.

As with many of our friends, we only see each other once a century. He will pop in at a moment’s notice when business takes him down to the west country, as he did only the other day, just after the Brexit referendum, which of course is now light years away, almost as far as those times with little Belgian beers in the back garden at Brixton. We shook our heads and wondered how on earth we had got here.

One day he brought home and began playing incessantly a CD of The Orb’s Adventures Beyond The Ultraworld. A previous lodger, Chris, who worked on the edges of the rave scene (that was all we ever found out about him) had softened me up by giving me the dreamy ambient beats in Barramundi: An Introduction To A Cooler World, but this was something else. Quite apart from the strangeness of the music itself, I was immediately drawn to the gap between the softly-spoken persona of Nick and the hypnotic atmosphere the album generated, one part interplanetary expedition, one part chill-out lounge, and one part festival in a farmyard. I can’t pretend to love all of it even now, but two thirds of its tracks are responsible for some of my most intense listening pleasure of the last twenty-plus years. As the sampled voice on ‘Back Side of the Moon’ keeps repeating: ‘I’ve been waiting for music like this all my life.’

In particular I love Star 6 & 7 8 9, its opening samples of motorbikes, birdsong and bumblebees taking me to a place of early summer, still lengthening days and warming air. For some reason it reminds me of driving into the sunset along the A303 with Stonehenge suddenly materialising on the right. I listen to it and think of Nick grinning his big grin and running his hands through his hair, shaking his head in wonder at it all.