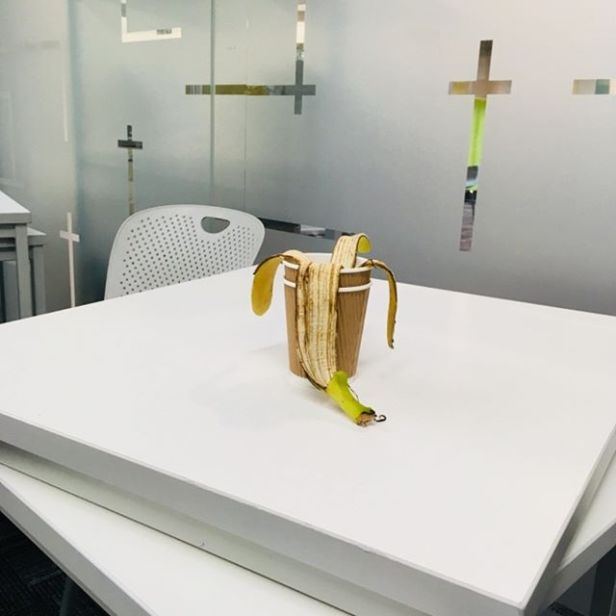 I was in a waiting room, having cycled, a bit out of breath, a book on my knee, trying to mind my own business, as I do in waiting rooms, and failing miserably. Or maybe not miserably but joyfully. Perhaps hopefully. (Definitely tiredly.) Certainly nosily. The book in question: The Weather of Words, by the late Mark Strand. If you have even the remotest interest in poetry, how to let it into your life, to let it feed you, as well as feed on you, you need to read it.

I had been in the same waiting room, with the same book, the same page open on my knee (miserably, hopefully, tiredly etc.) some weeks before. The book was open at a poem of John Ashbery’s. On the large TV screen in the corner of the room played a caper film with talking dogs and cats, the sound turned off. Somehow it felt appropriate. I read the poem, read Mark Strand’s wonderful accompanying gloss on it, went in for my appointment, and forgot all about it.

Life intervened. The end of term. Christmas. Some new stationery. Happy new year. Back in the same waiting room, this time with the TV off, I felt the sensation that I often feel in waiting rooms, the absolute and sudden and very real need to nod off completely. Eyes closing, my head bobbing like it does on the motorway, I struggled to keep reading the poem in front of me, unsure of whether its refusal to make sense was the poem’s fault, or ruse, it occurred to me, or down to my attack of the flight (or fight) nods. Hedging my bets (this can be a good approach with Ashbery), I put it down to both of us. I made it to the end of the poem no wiser, but happy that I did. Even happier to read Strand’s gorgeous prose about it. (I feel I do need that with Ashbery, especially after an absence. I’m always worried that a tiger is going to jump out at me. I needn’t have.) A good thing for a poem to make you feel. Albeit small. A small victory for poetry (and writing about poetry) on a grey day with the TV off and not much else going on except waiting for my name to be called, which it was, with a smile and a handshake and a ‘How are we?’, all for free, (even if it was on autopilot) and all without prompting, we will never know, perhaps like this poem.

A pleasant smell of frying sausages
Attacks the sense, along with an old, mostly invisible
Photograph of what seems to be girls lounging around
An old fighter bomber, circa 1942 vintage.
How to explain to these girls, if indeed that’s what they are,
These Ruths, Lindas, Pats and Sheilas
About the vast change that’s taken place
In the fabric of our society, altering the texture
Of all things in it? And yet
They somehow look as if they knew, except
That it’s so hard to see them, it’s hard to figure out
Exactly what kind of expressions they’re wearing.
What are your hobbies, girls? Aw nerts,
One of them might say, this guy’s too much for me.
Let’s go on and out, somewhere
Through the canyons of the garment center
To a small café and have a cup of coffee.
I am not offended that these creatures (that’s the word)
Of my imagination seem to hold me in such light esteem,
Pay so little heed to me. It’s part of a complicated
Flirtation routine, anyhow, no doubt. But this talk of
The garment center? Surely that’s Californian sunlight
Belabouring them and the old crate on which they
Have draped themselves, fading its Donald Duck insignia
To the extreme point of legibility.
Maybe they were lying but more likely their
Tiny intelligences cannot retain much information.
Not even one fact, perhaps. That’s why
They think they’re in New York. I like the way
They look and act and feel. I wonder
How they go that way, but am not going to
Waste any more time thinking about them.
I have already forgotten them
Until some day in the not too distant future
When we meet possibly in the lounge of a modern airport,
They looking as astonishingly young and fresh as when this picture was made
But full of contradictory ideas, stupid ones as well as
Worthwhile ones, but all flooding the surface of our minds
As we babble about the sky and the weather and the forests of change.

John Ashbery, from Self-Portrait in a Convex Mirror (1975)