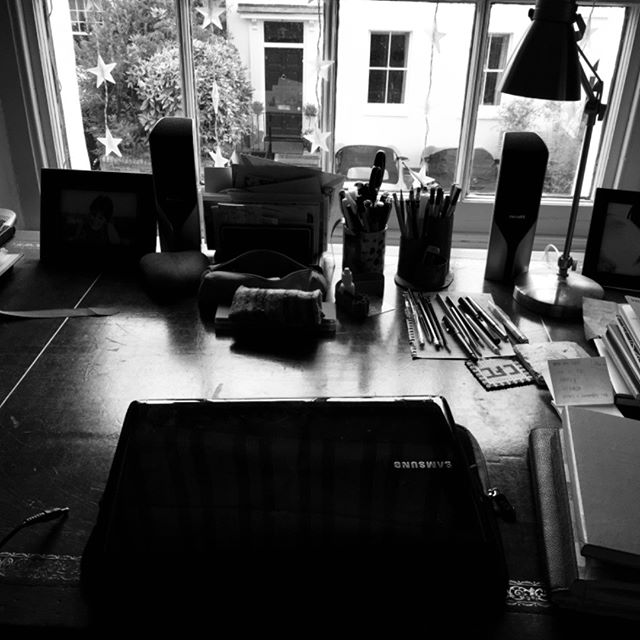 So in an effort to live deeply and not widely, amongst other things I have been looking at the shelves that out-stare me every day and trying to find the crack of a smile in them. Of course, they only wink back when I’m not looking. But just today I did catch something out of the corner of my eye, an anthology of poems I bought on impulse, what, three, four years ago, rapidly devoured half of then forgot about.

It’s Now & Then: The Poet’s Choice Columns 1997-2000 by Robert Hass. During his tenure as U.S. Poet Laureate Hass wrote a weekly newspaper column about a poet or poem that had caught his attention. These became so poplar they were syndicated across the entire country. Now & Then collects them together.

Forgetting where I had got to, I opened the book at random. This is what I read:

[May] Swenson is a quiet figure in her generation of poets and an atypical one, an atypical and interesting sort of American, in fact. She was born in Logan, Utah, in 1919, of Swedish immigrant parents who had converted to Mormonism. She was oldest of ten siblings, and her first language was Swedish. She graduated from Utah State in 1939 and worked for a while as a reporter in Utah before moving to New York, where she worked as a secretary, an editor, and occasionally taught poetry. She was gay, and agnostic, which separated her from her large family. Her early poems with their deft and quirky formal play were quite fashionable in the 1950s when, a young poet in Greenwich Village, she began to publish her work and win prizes. Later her poetry had become distinctly unfashionable, and she she seemed not to mind, went her own way. She lived for the latter part of her life on Long Island, facing the sea, and her poems have a wakeful, solitary air. I notice that she is included in some anthologies of modern poetry and not in others, an indication that her reputation is a bit dim at the moment.

Isn’t that brilliant? Concise, learned without being clever, warm, enthusiastic without being evangelical. Prose, as Orwell liked to have it, like a window pane. Here is one of the poems of Swenson that he presents:

With cloud for shift
how will I hide?

That’s brilliant, too. I don’t think I’ve read anything like it. Not recently, not ever. And it was hiding on my shelf, right in front of me, in a book I thought I had tired of. The next poem I turned to was by John Ashbery.