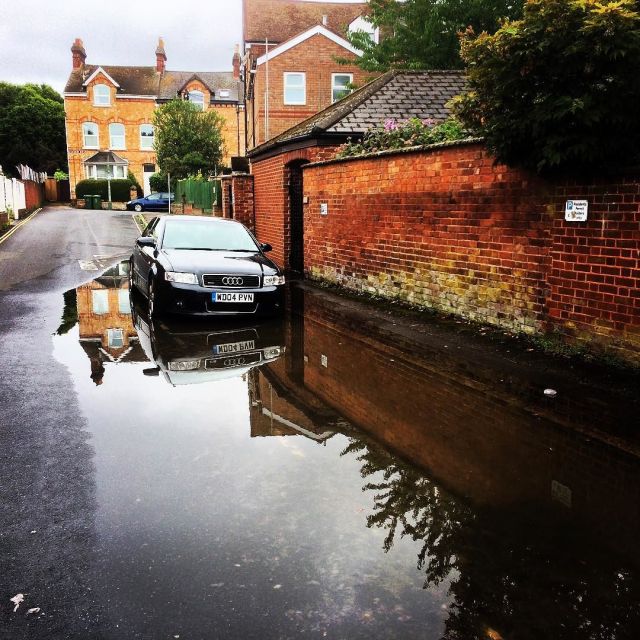 Blind panic when the anthology I am in arrives. The hunt, ever more despairing, for my poem, certain that they have left me out at the last minute.

‘Close reading does not guarantee experiencing, but experiencing will certainly not happen without hearing. For a poem, whatever else it is, is also a verbal construction, a massing of sounds and rhythms in the auditory arena. Meaning is only part of what a poem is about. The other part is about poetry – or language – itself. That is, about how meaning is made. There is no poem worth anything that is not also to some significant degree an aesthetics, a disciplined marvelling at the ways in which language impinges upon the psyche.’ -Sven Birkerts, from The Electric Life: Essays on Modern Poetry, p. 92

‘Asking the outer world to solve my problems is like asking a baker to build me a submarine.’ -Simon Parke, One Minute Meditation, p.34

I have put Winter in your pigeon hole

The man in the veg shop -‘We were so worried about chopping down trees that we stopped making paper bags. And now we’ve filled the oceans with plastic.’

It is still dark when I enter the kitchen at 7.00, but by half past it is daylight.

A very black blackbird with a tangerine beak has learned to sit on the bird feeder. Since it bent in the gales I have lifted the dome which covers it, allowing more space for larger birds to use it. I’m trying a much more varied mix of feed, mealworm with sunflower seed, a bit of ‘wild’ seed, and good old peanuts. Today’s blackbird is only the second I have seen feeding there. But he was a quick learner, hopping from the main branch to begin pecking without a second thought.

the way to go?

The birds have vanished down the sky.
Now the last cloud drains away.

He watched the night sky through the front room window. The earliest stars coined out of the dark coping to the south hanging in the dead wickerwork of the trees along the river. The light of the unrisen moon lying in a sulphur haze over the valley to the east. He watched while the light ran out along the edges of the desert prairie and the dome of the moon rose out of the ground white and fat and membranous. Then he climbed down from the chair where he’d been kneeling and went to get his brother. -Cormac McCarthy, The Crossing, p. 9.

The Way He Lived Now

She knew there was trouble with
the way he lived now when she ventured into his
garden again, saw the creeping speedwell, great
purple thistles instead of bean poles, white
dead-head nettles colonising borders with their strong
nicotine-fingered roots and the empty cold
frames where seedlings in serried squares
once waited for the next stage of
propagation but she could only pull weeds, grit her teeth.