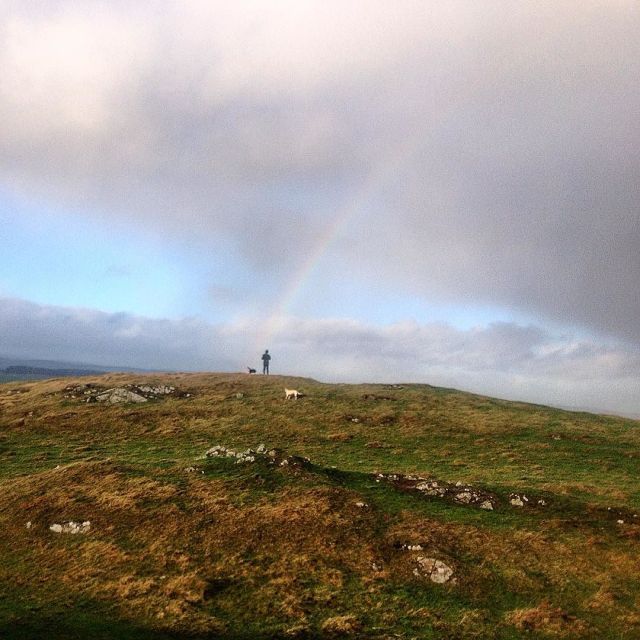 Come to me as a heap on his bed, the Jurassic layers of his early adulthood here in Exeter abandoned for more serviceable items in a foreign city.

The stonewashed denim jacket in pale indigo I have never actually seen him wear and which very probably belongs to someone else. I tell a lie. I have seen him wear it. It’s what he puts on when he needs to shuffle out for ten minutes, to the bank or on an errand. Sometimes it has been a party jacket.

The ski jacket bought from a charity shop during a flood-event in Hawick. Predominantly blue, it has red and green panels across the arms and chest in jaunty angles. Eminently flammable, It looks enormous on him. I have a feeling it is his favourite coat in the world. We cannot get rid of it.

His Topsham Rugby Club training zip-top, still splattered in mud. Two of his former teammates are now signed to Wasps, one of them the size of a tree. Another is on the books of our local team, the Chiefs. He had a lovely delayed pass. I watched them all and spotted none of them.

The quilted bomber jacket from H&M, with zips on the arms and neat pockets at the front with brass-effect stoppers. It suddenly dawns on me this is the only one he bought with his own money from a mainstream, high street shop. He looks gorgeous in it.

His old black ski jacket, bought from a bargain bin for a ski trip. I still can’t get over its thinness. The outside is a stiff, waterproof shell, the inside an even stiffer single layer of micro-fleece. It has zippered pockets on the chest and sleeves. These can be tightened and loosened with velcro fasteners. He swears he was never cold wearing it. I think my son might be indestructible.

I lift them in my arms, and walk them across his room to hang them in his cupboard. We don’t need them downstairs any more. Instead I turn back and dump them right where I found them, at the foot of his bed, breathing in his layers, disappearing into his sleeves.