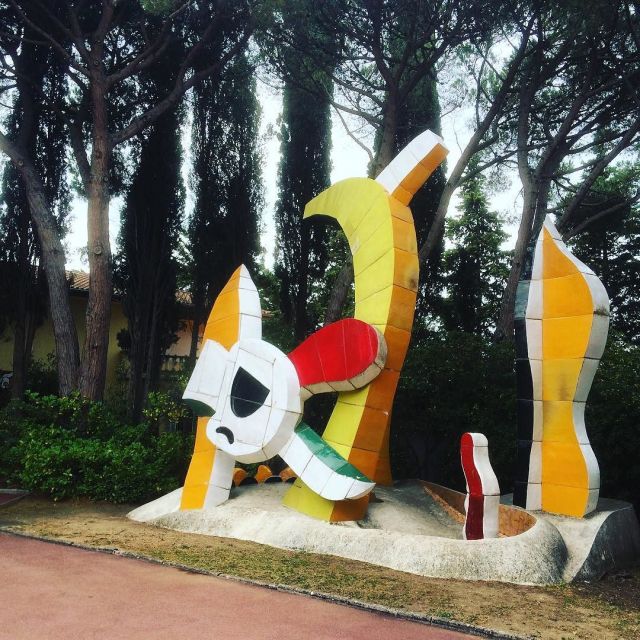 I think I am probably in love with silence,
that other world.

And that I write, in some way,
to negotiate seriously with it.

If poems are records of true risks
(attempts at change)
taken by the soul of the speaker,
then, as much as possible, my steps are towards silence.

Silence which drowns us out,
but also which ignores us, overrides us, silence,
which is doubt, madness, fear,
all that which makes the language bend and slip.

I need to feel the places where the language fails,
as much as one can.

Silence which is awe or astonishment,
the speech ripped out of you.

All forms of death and mystery, therefore, working in each poem
against the hurry of speech,
the bravery of speech.

And I think it is very important to feel the presence of that ocean in the poem,
in the act of writing the poem.
Its emissaries are the white space, of course,
the full stops.

But, also, all acts of grammar,
which are its inroads.
And the way the lines break,
or slow. I’d like to think you can feel, by its accurate failures,
the forces pressing against the sentence,
the time order. And certain kinds of words, too,
are messengers of silence.

Not just vagueness and inaccuracy, but prepositions
and conjunctions, for instance; and diction
deliberately flattened to deaden
pain.

And certain sounds that deepen and slow
the poem
into sounds
you can’t hear –all the long vowels
in the sharp teeth of consonants.

And echoes, and what is said by implication, by default …

Because there is, of course, always the desire, the hope,
that they are not two separate worlds,
sound and silence, but that they become each other,

that only our hearing fails.

found in ‘Some Notes on Silence’: 19 New American Poets of the Golden Gate, edited by Philip Dow. Harcourt Brace Jovanovich, 1983.