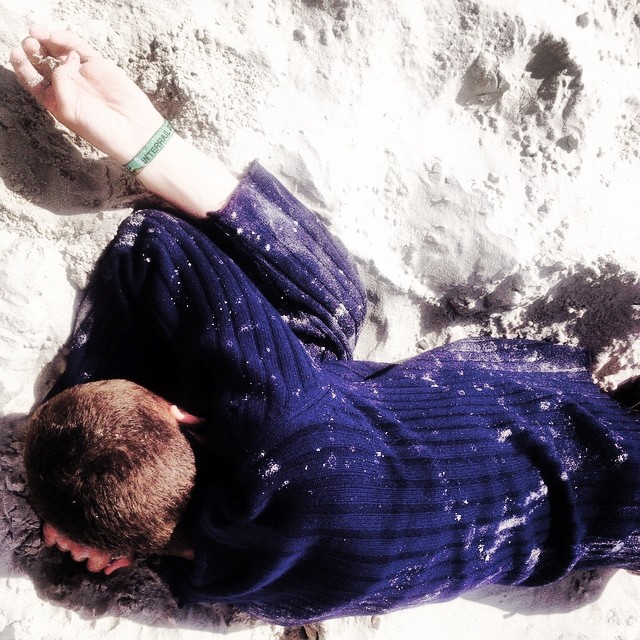 The poem that came into my mind on waking up this morning and hearing the General Election result is Mark Halliday’s ‘Why Must We Write?’ A proper tour de force of improvisation against ‘the wave of forgetting/ which is so common, so K-Mart,/ so have-another-basket-of-ribs-and-die’, it is the penultimate poem of my favourite collection of his, Jab. Even among that book’s mercurial shifts from stellar and often hilarious riffing to plummeting melancholy, it is a serious contender for stand-out performance.

Not least among the poem’s almost-didactic pleasures is its awareness, so often missing in contemporary poetry, that writing, specifically writing poems, takes place for all of us within an economic, and therefore political context: ‘Also for another 14 percent of us there will be/ decent tolerable jobs permitting in rather brownish ways/ a tolerable amount of the fine wordy dreaming/ we will die saying we need more of’. We need to eat (an idea the poem explicitly plays with in that reference to ‘ribs’). And for most of us that will involve compromise, which, after all, is one of the central arts of any politically-engaged existence.

The point, of course, is that there is and always will be a moral reason for putting pen to paper, or tapping words onto a screen: without this we are not heard: ‘Because of the wave;/ because the castle is of sand.’ Death, forgetting, silence: it is all here in this poem.

But what carries this poem into my heart and makes it shake is its final, heartbreaking image:

that ten-year-old-boy uncombed and scuffing

at sunset on the Amtrak platform in Bridgeport

terribly somehow and we did not speak to him.

Of course we write for ourselves, the poem says (‘then came the dead streetlamp’), but there is also this, the moral imperative first to notice and then notate those people and phenomena on what we would sometimes to prefer to call the ‘margins’, whose presence and therefore voice will disappear unless we write it down.

And that is what I think matters on this post-election morning, in the UK, May 8, 2015.