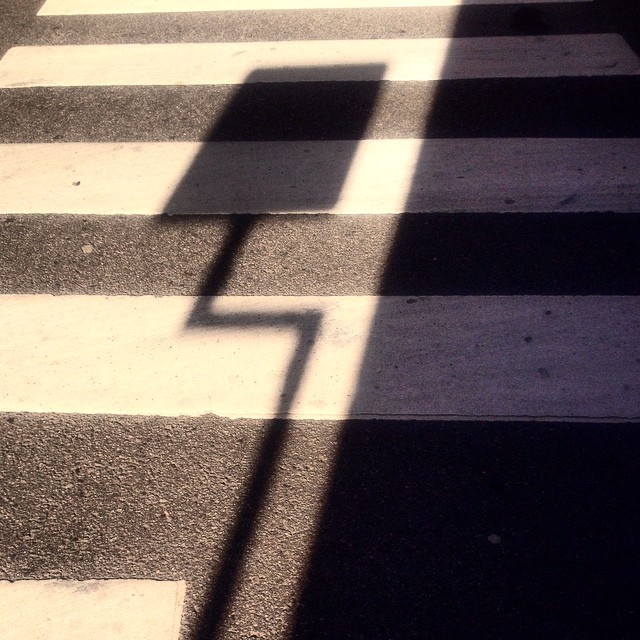 The poem and I are best friends. For ever.

We hold hands in public and spend every spare minute with each other. We are in love. We have already set the date and are planning a large family.

A week, maybe two, later we are no longer speaking. Something I said, something the poem said (I can’t remember). It is over, finished.

The poem goes into the drawer, with all the other failures, where no one will ever read it.

Months later (let’s say it’s spring) the poem makes an appearance. It was not invited, but here it is, out of the drawer, flapping around in daylight gasping for breath on the deck of my desk.

We are past the point of niceties, so we skip the introductions. This is life and death.

Something about line 3 is catching my eye, the possibility that this is where the poem in fact begins its true impetus into the thing that it wants to say, if it might be permitted. If I may be so kind.

So we spend time together, the poem and I, bringing that reality into being. It is not cosy, like before. It feels dogged, like walking up a hill with no summit.

It goes back into the drawer, of course. Another failure, still failing, like all the other failures, published and not. There will not be much hope for it.

Months later (another season), the poem is to be found attached to the back of another poem, My New Favourite, somewhere on the corner of my desk. It has no right to be here. It is gatecrashing the party and it knows it. I notice its body language, humble, slightly hunched, the way it averts my eyes while knowing it has my full attention.

I begin chopping at the poem. Big slices, whole stanzas, favourite passages. The odd thing is the poem seems to be enjoying it! The more I slash at it, the more the poem looks like it wanted to all along.

Months later (between seasons) I put the poem into an envelope. The Best New Poetry have sent some poems back so I am sending them out again the same morning to Super New Poetry Near You. The batch contains Definitely The Best Poem I Have Written, two poems I hate, this new one, and something that took five minutes.

I hear nothing for months. But you know what’s coming. They take the five minute poem, and one of the ones I hate. They say they really like the new poem but it is not for them. (I wonder what is ‘for’ ‘them’.)

Off the new poem goes again, with one quick word change, to Really Great Poetry. I don’t even think about it. Three weeks later they say they will take it, just like that, no questions asked. ‘It jumped out at us,’ they say. ‘Please keep sending.’