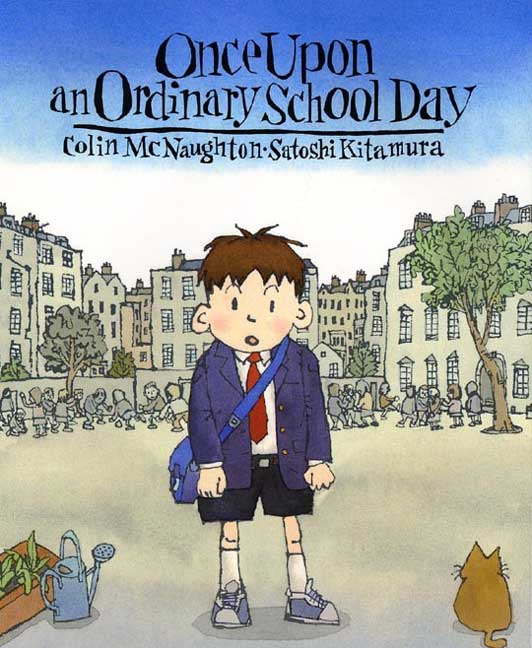 Alan Booth wasn’t the first teacher to teach me something, but he was the first who drew me into the process, making me aware of my role in the construction of the knowledge that was being transmitted.

In the words of the Gospel writers, he stood out from the other teachers I knew at that time because he had ‘authority’. By this I do not mean that he ruled with a rod of iron, even though his temper and ferocious wit were often pressed into use at a moments’ notice to keep us in line. It was more that he exuded a sense of command, in terms of what I now recognise as ‘subject knowledge’ and ‘pedagogy’.

I remember we were once reading Willis Hall’s The Long and the Short and the Tall, taking it in turns to voice the different parts. ‘Not like that, Wilson!’ he would splutter. ‘Bammo just isn’t that posh!’ When we got to a particular line he liked he would stop the reading and command us to say the line out loud in unison, the better to appreciate its music and force. ‘I remember one staging of the play I saw once…’ he began, ‘the actor made up a completely different line. I think he was trying to make the others laugh.’ This was giddy stuff. Implicit in his remarks, left unexplained, were the ideas that you could go to see a play in the theatre more than once; and that theatre itself is a co-constructed and social process of transmitting knowledge.

He often began his lessons with games, what I suppose we would now call ‘starters’. He just called them games. They involved arcane rules, the point of which was to trick each other into making mistakes, grammatical, lexical and orthographical. Once he had marked our work, he would select passages which amused or infuriated him to read to the class at the start of the next lesson. He openly invited us to make comments on each other’s work. He also encouraged us to disagree with him, as long as we could justify ourselves. Now we would call this ‘assessment for learning’.

His marking was a baptism of fire in its own right. In luminous red felt tip pen he would scrawl all over our work to praise, cajole and admonish in equal order. He was not above using sarcasm. I clearly remember his capitalized ‘GAWD!’ adjacent to yet another misspelling of the word ‘immediately’.

The stand-out lesson of this time was the day he played to us Ravel’s Boléro on his portable record player, then invited us to write about the pictures, impressions or stories that the music had created in our minds. I remember thinking ‘This is different.’ Again, implicit in his demands, but never explained, was the idea that he trusted us to come up with something, and further, that it would be of value. No one had taught us like this before.

Years later I saw the exact same lesson beautifully captured in picture book form by Colin McNaughton and Satoshi Kitamura. Part of me still suspects that McNaughton must have been taught by Alan Booth as well, in a parallel universe.

Years later I sent him my first book of poems, by way of saying thank you. The years had not diminished his appetite for full-blown criticism. After tearing one or two of my poems to shreds (‘dreadful schoolboy stuff’) he said: ‘But you’ve got it, though, haven’t you. This is the real thing, no question. A post-Larkin, Wordsworthian celebration of the everyday.’ Suddenly aware of his seriousness, he undercut himself, as in one of his lessons with ‘I’ve got a Masters that helped me write bollocks like that.’ I feared for him across the miles, desperate that he had not become bitter. I still hope that he didn’t. He changed my life.