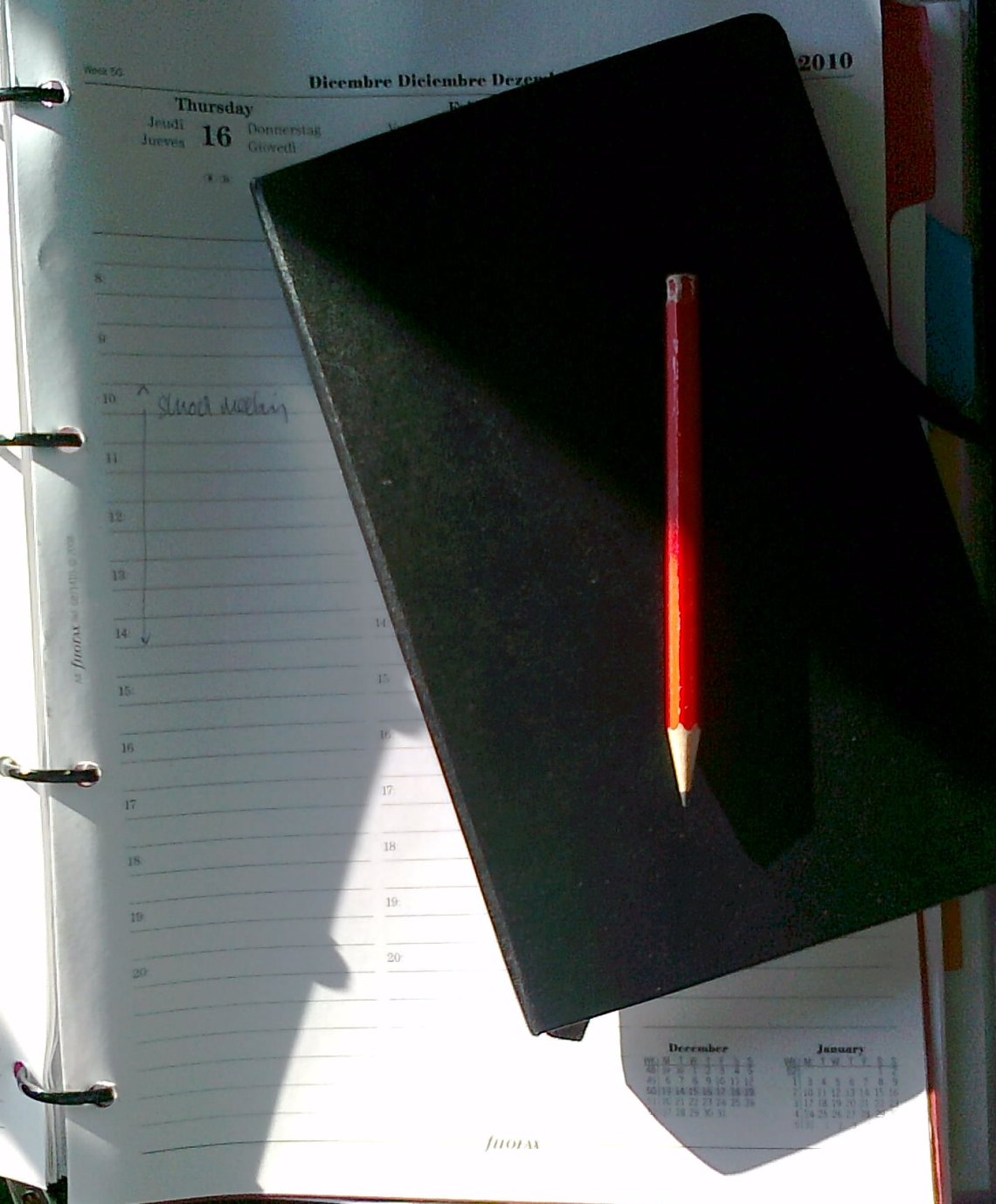 I am taking a break from writing brand new blog posts over the summer.

Instead of posting new work I am giving readers the chance to read material from the archives of my blog.

In no particular order, here are twenty of my favourite posts from the last four years.

I met the furniture designer Duncan Kramer at summer camp. Not as kids but as what we laughingly called leaders. Our job was to lead small groups of children in outdoor activities: den and dam building, cooking lunch on an open fire (we called it ‘survival’) and hiking. In the afternoon there would be wide games and in the evening songs around the camp fire.

We wore oversized rugby shorts and got sunburn.

Duncan and I only did two camps together, but we managed to carry on meeting up at reunions in the holidays, and later at Durutti Column gigs and cafés in London.

Quite simply, being with Duncan opened me up to a whole new world, of thinking, seeing and being. A student of product design, he would take me to obscure backstreet galleries, vintage car shows and jumble sales. The settings for these were themselves a right old jumble: high concept Soho palaces, disused airfields in Kent, autumnal nether Bromley.

I noticed that wherever Duncan went he would take a pocket sketchbook and a camera. Anything could be material: the wheel arch of a Citroen DS, train carriage graffiti, the blurred rainbow of Dutch tulip fields.

He was a fantastic maker of lists. Quotes by designers and Sellotaped images torn from magazines would occupy and be granted the same space as items needed at the shops: sweetcorn, toothpaste, batteries. His practice said: look at everything, value everything, it could all be useful.

If he could he would always prefer to walk. Through him I learned the art of taking a line through London streets the point of which was not to take a line. Years before I saw the phrase ‘the road less travelled’ Duncan modelled to me the fascination to be found in stomping from A to C not via B but F then E. And if he wasn’t walking, he cycled. Long before it became the nation’s favourite cult sport, Duncan duelled it out with the best of them in Haringey’s Green Lanes -as a commuter, for leisure, and as protest.

He was the first of my friends to show me the importance of cooking. He worked through cookbooks motivated as much out of curiosity as hunger. Like everything he did, eating was one means to the end of enlarging his experience of the world.

I used to visit him in the squat he shared with other art students. I can still remember the shock of reading Hugo Williams’s ‘Tides’ (‘The lamp left on, the curtains letting in the light./ These things were promises. No doubt we will come back to them.’) and Douglas Dunn’s ‘On Roofs of Terry Street’ in his battered copy of The Penguin Book of Contemporary British Poetry on his balcony watching Saturday morning shoppers. It was a revelation to me that if you wanted to say in a poem ‘rain drying on the slates shines sometimes’ you could say exactly that.

I’m confident in saying I owe my love of Seamus Heaney’s poetry to Duncan. I can still see his copy of Field Work poking out of his donkey jacket pocket. He handed it to me, quoting ‘I ate the day/ deliberately, that its tang/ might quicken me all into verb, pure verb’. He said ‘It wouldn’t hurt him sometimes to be a bit more direct, you know.’

Though I hear from Duncan rarely, and see him even less, his influence on my life is with me every day. Years later I would attend poetry writing workshops where tutors insisted we should all keep a notebook. I sat there smugly, thinking that Duncan had got there first. Above and beyond the specifics of how to write a poem -how to write anything!- Duncan showed me how to pay attention, not only how to do it but why, that it was a choice, as much an aesthetic decision as listening to John Peel or wearing secondhand clothes.

He unveiled the simple but revolutionary idea that we could enter into conversation with the work of others, whether in 3D or written form, by producing our own work, however derivative or imperfect. He showed me that this was also a choice, and that not to do so was somehow to lessen the impact of it in our lives. No one is making you do this, he said, but you should do it anyway.

He was my first ever reader, and possibly the most enthusiastic. ‘My own private poet!’ he called me.

Whatever our chosen work, and however we want to go about making it, we all need to meet a Duncan at some point in our lives. Someone to show us the way, model the practice and applaud our earliest efforts. Each time I make a list, take a photograph of an overflowing skip, or ruin a new recipe he is there in my cack-handed efforts to slay the beast of perfectionism. Late though it is to say it, I am grateful to him beyond words.