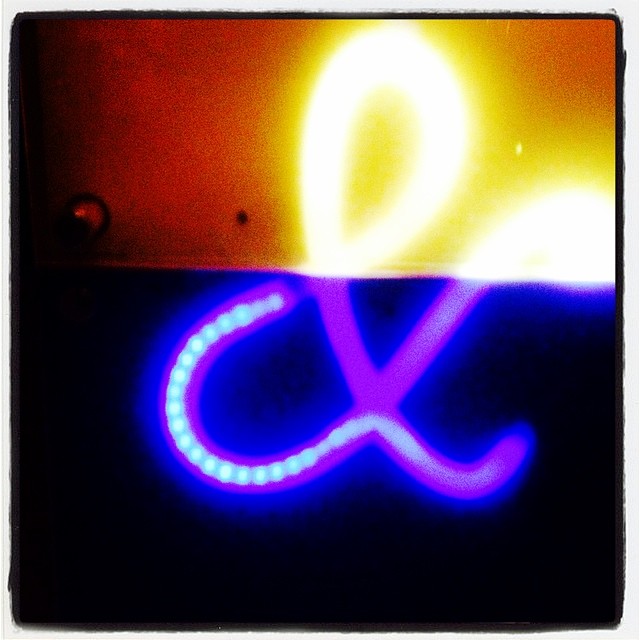 I am being pursued by the poem.  It has been there for several years now, asking to be written.

I find it on scraps of paper, backs of envelopes, notebooks I thought I had lost. In each one the fragment is the same, the title and the first three lines, verbatim, not copied but written from memory.

In a way this is the most perfect form it will ever reach. It is still untainted. I have not managed to ruin it with my ideas and grand designs. Yet. I notice it is still informed mostly by impulse, not words at all, more akin to the sense-memory of smell or hearing a forgotten song for the first time in years.

It is begging to be written. How long have I put it off? I am lazier than I thought.

Each time I go back to my folder of scraps it manages to catch my eye, even as it makes its way to the back, out of sight. ‘Choose me,’ it says. ‘I am alive. Not like the rest of them. You know you want to.’

At some point I know I am going to have to give in and see what this nagging little urchin of a voice wants to become. Which begs the question of who is in control of this process, me or the poem. I’d rather be doing something else, like writing another (perhaps safer?) poem, a poem I have a vague idea I know what I am doing with.

‘Which is precisely my point,’ the poem says to me. ‘It’s because I frighten you that you should be writing me, not shoving me further into the dark like this. Only when you stop trying to control what you are up to will you ever be any use as a poet.’