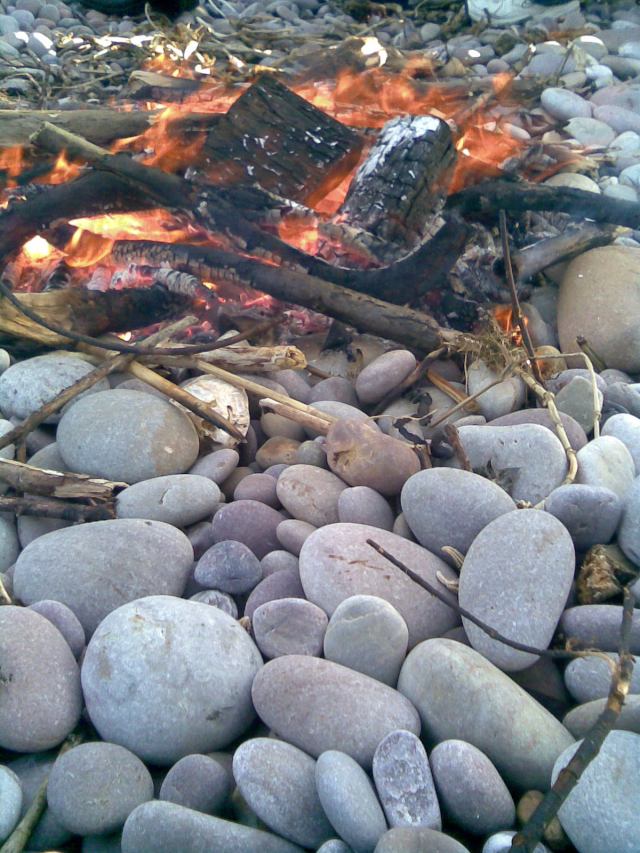 In February I wrote a blog post on the anniversary of my diagnosis of Non-Hodgkin’s Lymphoma (NHL), a cancer of the white blood cells.

Today is the fifth anniversary of the day I was told I was officially in remission from the disease. The popular myth about such news is that you go home and reach for that bottle of Champagne you have been keeping at the back of the fridge for emergency celebrations. Let me tell you, it was not like that for me.

Talking the other day with a friend who is currently undergoing treatment for a relapse of cancer, we spoke of the popular image of remission as ‘breasting the finishing tape’ at the end of a long race. Neither one of us found this helpful or accurate.

For me it was more like collapsing in a heap, or into a cave. Some of the most…