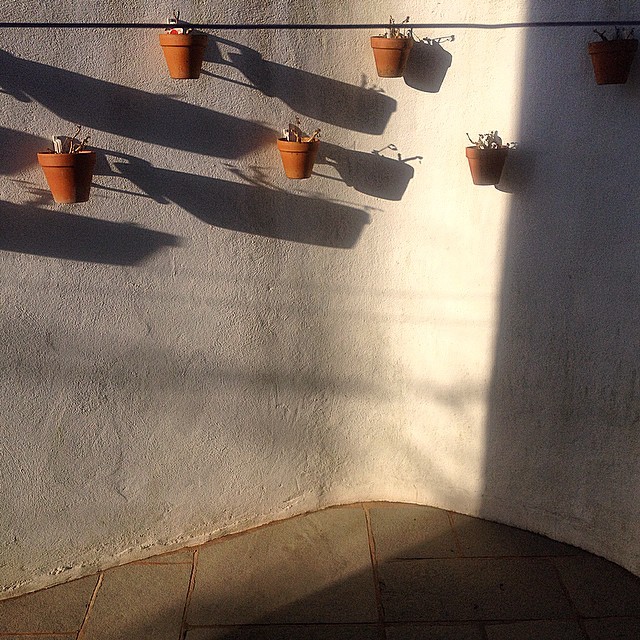 A thought occurred to me as I found myself scribbling in a notebook earlier this morning: I have no idea what I’m doing. The words on the page in front of me seemed always to have been there, yet they were new to me. I had the weird sensation of calling them up from somewhere, as though I had known them, the pattern they made, their tone and texture, all along. Then the words were gone, as fast as they had arrived. I put the notebook down and got on with some other writing (‘required writing’ Larkin called it) that needed to get done.

And the same thing happened: I have no idea what I’m doing. I didn’t know where to start, let along what was coming next. This kind of not knowing had an altogether different texture. The former felt fluid, relaxed, part of a process that was in tune with my breath, the rhythm of my body. I felt simultaneously as though I was lost yet in full view of the edge of forest I was surrounded by, as though looking at it from above. Now I felt merely edgy, one word leading to another, deleted, then another, another three, two more deleted, until the notion of a better sentence began to stretch out in front of me. All of the sentences I wrote felt the same, the pull and push of failing to say what I wanted to say somehow starting to shape my thinking and the images that attached themselves to it.

And then I went to work, did my work and came home, and sat down to do this, because I have committed to doing it each day. On my desk an orange post-it notes with the words ‘I have no idea what I’m doing’ scrawled across it, in blank ink. The post-it, that repository of the most-transient, most immediate utterance pre-notebook, pre-thought, mostly. I dragged my laptop down to the kitchen and began. I still have no idea what I’m up to.