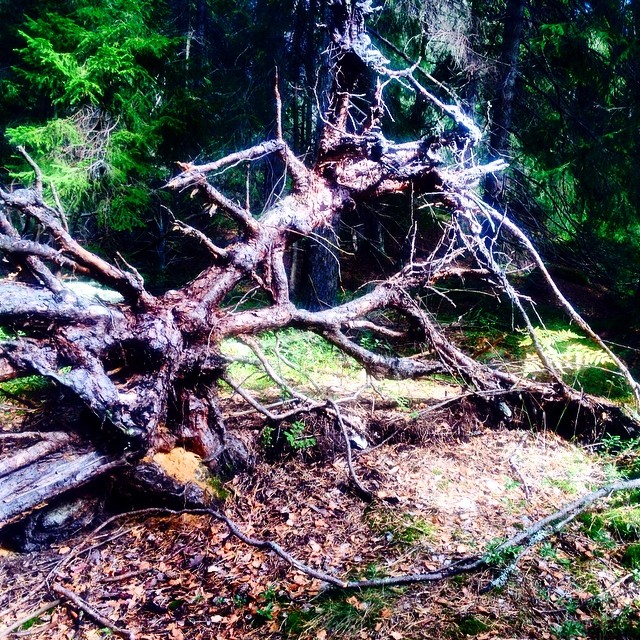 Reading Thomas Lux’s magnificent new Selected Poems reminded me recently that I first heard his poems before I read them. One of the poems, towards the end of his set I seem to remember, particularly intrigued me. Written in the second person, ‘A Little Tooth’ is founded on the assumption that the reader is as familiar with the ageing process as its weary speaker.

Your baby grows a tooth, then two,

and four, and five, then she wants some meat

directly from the bone.  It’s all

in love with cretins, dolts, a sweet

talker on his way to jail.  And you,

your wife, get old, flyblown, and rue

nothing.  You did, you loved, your feet

After the great parade of characters from literature and history who inhabit Lux’s other poems, encapsulated with everything from satire to invective to a ‘barbaric yawp’, the shock of hearing ‘A Little Tooth’ lay partly in its sudden note of intimacy, the poet’s guard dropping to reveal a more personal history. In truth I misheard it. I stumbled several times on the word ‘cretins’. I heard Lux say it as ‘Cretans’. ‘Ah,’ I thought, ‘another reference to classical mythology. Those dreadful Cretans. I wonder what they got up to?’ And I proceeded to look it up. Coming up with nothing, I sat tight until all was revealed a week or two later when my copy of the book, by now on order, arrived.

The first poem I turned to, a wry smile of recognition crossed my lips as I savoured the correct version. The effect was kind of horror-Proustian: I had spent most of my first year of school being reminded I was numbered in that unholy group, a word no one ever explained to me.

Even this, though, could not prevent me from feeling something slide between my shoulder blades with another kind of recognition: ‘It’s dusk. Your daughter’s tall.’ Two of the simplest of simple sentences you will find, brilliantly placed in quick succession, knocking me over. I loved the second one so much I used it as the epigraph to my third book.

But he had me at ‘dusk’. Dusk. Only one syllable, but loaded with feeling, a delicious and complex note of smokiness, fading and loss.

I thought of it again this week, knowing I had seen it before.

To My Heart at the Close of Day

At dusk light you come to bat

As George Trakl might put it. How are you doing

That you are at bat? What balls are you going to hit

Into the outfield, what runs will you score,

And do you think you ever will, eventually,

Bat one out of the park? That would be a thrill

To you and your contemporaries! Your mighty posture

You warm up, then you take a great step

Forward as the ball comes smashing toward you, home

Plate. And suddenly it is evening.

Like my experience of finding ‘A Little Tooth’ for the first time, the shock of recognition in ‘To My Heart at the Close of Day’ lies in part because of its placing in New Addresses. It comes two thirds of the way into the book and serves both as a reminder and presaging of the realisation that time is ‘an incompletion made up of completions’. Even the poems in the book that fizz with energy, such as ‘To Orgasms’, ‘To The French Language’ and ‘To My Twenties’, are underpinned by the bitter note of realisation in: ‘I thought that one year would last forever’ (‘To My Fifties’).

Where Lux leaves his dusk-note to the last line, Koch serves notice of it in line 1: ‘At dusk light you come to bat/ As Georg Trakl might put it.’ As Mark Halliday pointed out in his review of the book, we see the word ‘bat’ and already begin to sense that ‘life will be the hitter’, not the addressee of the poem, the poet’s own heart. Dusk. ‘Dusk light’, so lovely and precise. Time-point of some promise (not much), but not yet dark all the same. It contains clouds, aching limbs, a sense of summer beginning to fade. There may even be a bonfire in the next door garden.

Only later do we see the ball coming ‘smashing toward you’. Too late.

And suddenly it is evening.