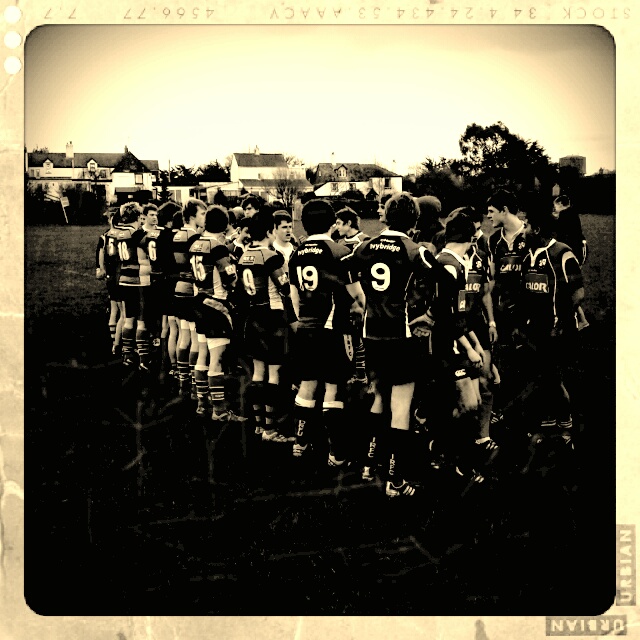 If you’re not enough without the gold medal, you’ll never be enough with it.

I did not do very well at school. Academically I peaked aged about 12. Frightened I would never keep up with the bright kids, and feeling a fraud for being in their class, I lost my nerve. So I got lazy instead.

Sport wasn’t much better. I was one of those perennial ‘reliable’ players who made the seconds, never the firsts.

For these reasons I have always hated being picked. To this day I dread sending my poems out to magazines. Even if I know the editor and have had poems in the magazine before. Even if they are my friend. Even if they have asked to see some poems. Especially then. I type them up, shamefully, and with sudden interest in font sizes, procrastinating.

I don’t know why I put myself through it. They do not even have merit. I only send them out to confirm what I know already, that they are worthless. If one is accepted it is not a miracle but a fluke.

Great waves of anxiety make their way up my arms as I hold the envelope in front of me, checking and rechecking the stamped addressed envelope, the address of the editor, the tone of my letter, have I put in too much detail? What if they have completely forgotten who I am? (They probably never knew in the first place). Perhaps if I won a competition or two, I tell myself. . .

But I am useless at those.

Don’t get me started.

Every time I hope it will be different, and every time it is the same. Shame. Fear. Anxiety. Just like the back row of Form 1A. Feeling a Fraud.

The wonderful poet Kim Moore has reminded us of the gap between hope and disappointment this week in her brilliant blog post about not winning a prize having been short-listed for one. (An aside: Kim’s pamphlet If We Could Speak Like Wolves is stunning. You really do need to read it. If I were editor of a poetry press I would sign her up this instant. She is already a star.)

There’s a lovely section in Kim’s piece about ‘returning to herself’ the morning after the night before, wandering empty streets at 5 a.m.. As she makes clear, the job of returning to oneself, even in the course of a normal day let alone getting dressed up for a prize or special event, is the real and main struggle of writing and of life. Without dropping down into silence and solitude we will write nothing, less still send work to magazines, useless or not.

With its brave portrayal of the public and private face of life as a poet, Kim’s piece reminded me obliquely of that marvellous poem by Jaan Kaplinski, from Evening Brings Everything Back (Bloodaxe, 2004), the one which begins ‘In the morning I was presented to President Mitterrand,/in the evening I weeded-out nettles under the currant bushes.’

I saw the full moon rise above the alder grove. Two bats

circled over the courtyard. The President’s hand

was soft and warm. As were his eyes

where fatigue was, in a curious way,

mingled with force, and depth with banality.

He had bottomless night eyes

with something mysterious in them

or the places where bats hibernate and sleep.

As in much of Kaplinski’s work, there is attention to detail in regard to both the grand and the domestic. There is also a palpable sense of the ‘mysterious’, with no overweening attempt to draw meaning from the apparently artlessly juxtaposed forces of bats, the President, and subterranean moles. On one level it is possible to read those ‘weeded-out nettles’ as a kind of necessary recuperation of the soul as it were, a deliberate returning towards the self and to solitude.

I also like to think, however, that Kaplinski places them where he does in the poem not to diminish his rising to high places, but merely to indicate that it is all of a piece. In this Janus-like way the poem becomes a kind of note-to-self to concentrate on the main thing and treat the ‘gold medal’ of meeting the President in exactly the same way as his gardening. There is a man with his life and work, and the so-called balance between them, in perspective.