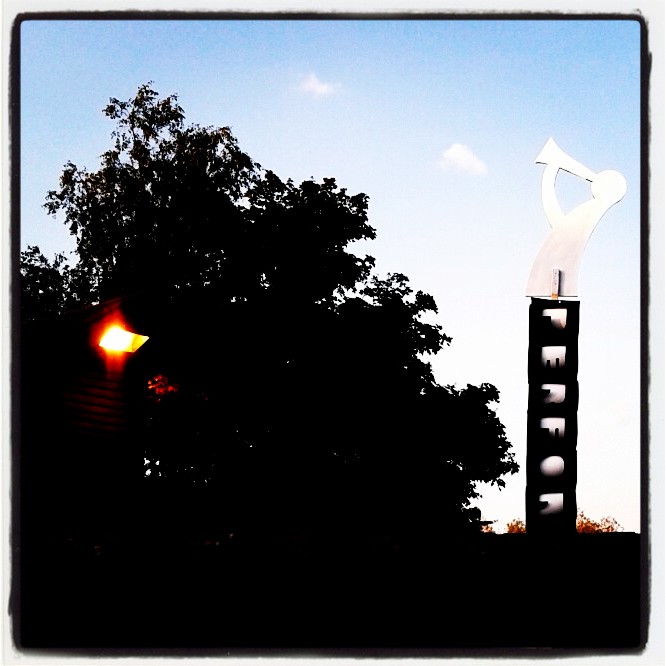 I met Evangeline Paterson once, in the early Nineties, at a workshop in London. Rupert Loydell suggested I went as we were both going to be published by him.

In the event it was more of a talk than a workshop. Evangeline’s performance was a marvellous admixture of gossip, anecdote, and wisdom. She had an indomitable air, undercut by sudden vulnerability and charm.

The most memorable thing she said to us that day, prefaced by advice on the perils of poetry publishing in the small presses, was to ask us to pray for her writer’s block. I found it extraordinary that a figure with her kind of track record and reputation would even have such a thing, let alone admit to it. She said it off the cuff, quite unannounced, as we were beginning to reach for our coats.

This unlooked-for utterance had a profound impact on me, not least in the way that I listen to poets when they speak about their work. How many of us abjure the vulnerability so wonderfully modelled by Evangeline that morning, preferring instead the easy answer about our writing process?

I think that same wry intelligence is present in her poem ‘Literary Portrait’. It does not pull punches and settle for easy cynicism, even though its point is squarely made. It remains a lyric poem, not propaganda. In terms of form this is achieved in the reflective pauses at the end of each of its short lines. In terms of content, we are reminded again, in that stunning central stanza, of poetry as a ‘curious/drifting smoke’ and of the poet as one who ‘sings what he sees’.

The toughness and the transcendence of this were also present in Evangeline. I dare to say I miss her.

He can make fire
with his finger-ends

and in the curious
drifting smoke
he sings what he sees.

There is no one who sings
like him. Listen

but keep your distance.
He needs
a great deal of fuel.

Evangeline Paterson, from Lucifer at the Fair (Taxus, 1991)