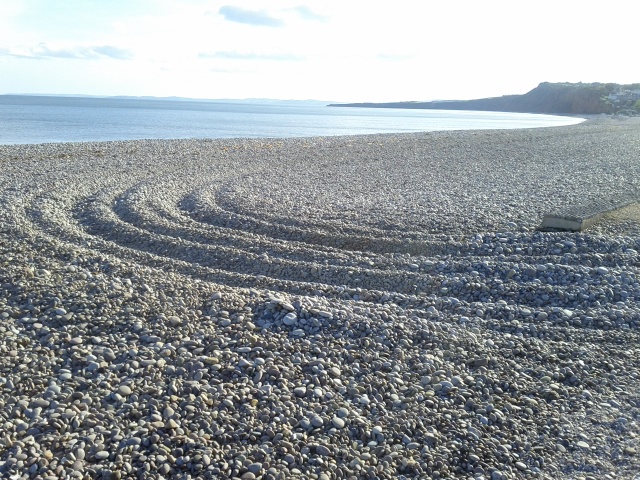 I lost two friends this week. They had both been suffering from cancer, and had been told that effective attempts to treat them had come to an end.  In the case of one friend, this happened a week or so before he died; the other had been given six months over a year ago.

But as the saying goes, nothing prepares you for the shock when it happens.

My friend Dave had leukaemia.  Almost identical to my own age, he was diagnosed with the disease some three years after my own treatment for non-Hodgkin’s Lymphoma had come to an end. He was treated in the same hospital, by the same doctors and nurses.

A fine sportsman, he was also a computer genius and made his living fixing PCs, including the one I am typing this on. He was gentle, patient and dry-witted. Nothing seemed to phase him.

My friend Mary was a lecturer in English literature, which she seemed to carry all of in her head. By some distance she was the best read person I have known, pulling not paraphrases but long and perfectly cadenced quotations -and quotations about quotations- out of the air, on any subject, as if on whim.

Both of them had the great gift of friendship, drawing people to them, feeding them, creating space for conversation and laughter. Exeter is a diminished city to lose them both in the same week.

I first read the poem below as a Poems on the Underground poster, which I subsequently bought. (I  have stuck it to my office door, as a way of undercutting the joke about university tutors never being available to see their students). The only other place I have seen it is in Mary’s kitchen, which seems entirely the point.

I am reading it tonight as I cherish the memories of our final conversations, teasing, light-hearted, monumental now it seems, which circled around my survival and their demise from cancer.  I hold the poem in my hand, like a pebble turned over repeatedly, searching for solace, even as it grows dark.

Let a Place be Made

Let a place be made for the one who draws near,
the one who is deprived of any home,

tempted by the sound of a lamp, by the lit
threshold of a solitary house.

And if he is still exhausted, full of anguish,
say again for him the words that heal.

What does his heart which once was silence need
if not those words which are both sigh and prayer,

like a fire caught sight of in the sudden night,
like the table glimpsed in a poor house?