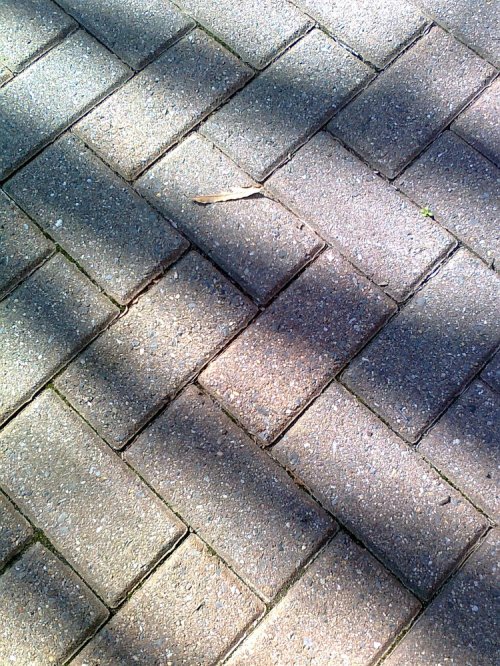 In my last blog post I wrote about the influence of social contexts upon one’s reading, specifically that of my friend Duncan Kramer’s copy of The Penguin Book of Contemporary British Poetry, and my discovery in it of a host of poets including Hugo Williams and Douglas Dunn. I have made many countless discoveries this way through friends like Naomi Jaffa, Michael Laskey, Jean Sprackland, Andy Brown and Peter Carpenter. Each one of their recommendations has gone off in my life like a tiny time bomb, the effects of which are still resonating on all kinds of levels, not least pleasure. I am going to come back to these in future posts.

But there are also some discoveries you make on your own, by following your nose, and these are just as precious to me. One of these is the work of the Estonian scholar, politician and poet Jaan Kaplinski. I try to read something by him on most days; increasingly I am thinking of him as my desert island poet, the one I would keep above all others. I can’t really explain this any more rationally than to say I just like being in his presence. That’s it. Reading his poems I feel as though he is sitting across the room/table/chair from me, silently nodding or smiling. As Philip Gross said in his seminal early review of his work ‘Very conscious of the places words cannot reach, his poems create a space around them that is intensely good to be in.’ That pretty much sums it up for me. It reminds me of an Ethan Canin quote somewhere in Anne Lamott’s Bird by Bird which says that the most important thing a storyteller needs is a narrative voice the reader will find likeable. Kaplinski possesses this.

The poem below is from my favourite of his books, The Wandering Border (Harvill, 1992), translated into beautiful plain English by the author with Sam Hamill and Riina Tamm. I should say at this point that it does not belong in his recent and triumphant Selected Poems (Bloodaxe, 2011) -which you should buy anyway.

What I love about the poem is the way it presents an ordinary sequence of events as though they are at the same time full of mystery and even a little menace, but without any accompanying commentary or moralising. The speaker is explicit: ‘I had no counsel to offer…’ and this applies equally to the presence of ‘night vandals’, the ‘freezing’ June weather and ‘militiamen’, as well as the ‘troubles’ of his friend. The poem pulls back from seeking to be, in the phrase of Seamus Heaney, ‘instrumental or effective’. It is prepared to let things coexist, if not happily, then at least with clarity, allowing the speaker and world he is part of to ‘see his course’, implicitly inviting us to do the same.

This morning was cold, but it warmed about mid-day.
Blue clouds piled up in the north.
I came from a meeting -a discussion of
the teaching of classical languages-
and I was sitting by the river with a friend
who wanted to tell me his troubles.
The water was still high. Two boys
were throwing pebbles from the bank into the river.
I had no counsel to offer… There were
no benches on the bank -probably night vandals
had thrown them into the water once again.
The sun slipped behind a cloud. We were freezing.
We rose and went back to town.
Perhaps he could see his course.
I stopped at a shop for oatmeal and bread.
It was June. Going home, I saw
three young militiamen winding their Rubik’s cube.

Jaan Kaplinksi, from The Wandering Border